TSB launched back onto high streets across Britain in September 2013 with a mission to bring more competition to UK banking – to be a challenger to the big banks and to deliver the kind of banking the people of Britain want.

Since launch TSB has focused on breaking the stranglehold that the big five banks have had on the consumer banking market. Customers have voted with their feet to join TSB, and nearly four years since launch the Bank now has over five million customers and is Britain’s most recommended high street bank1, as voted for by UK consumers. In 2018 TSB plans to broaden its focus to include helping more local businesses right across the UK to thrive.

As a sign of its intention, TSB today announces the appointment, subject to regulatory approval, of Richard Davies as Commercial Banking Director – a newly created role within TSB’s Executive Team to spearhead the Bank’s ramp up in business banking. Richard will join TSB at the end of 2017.

“There’s still plenty to do as we continue on our mission to bring more competition to UK banking and break the stranglehold that the big five banks have had on the market for far too long. We’re setting out to strengthen our support for local businesses that form the lifeblood of the UK economy – and bring much-needed competition to the business banking market from 2018. I’m delighted to welcome Richard to TSB as our new Commercial Banking Director to make that happen.

“The combination of Richard's entrepreneurial flair seen at OakNorth Bank, combined with his experience in leading commercial banking arms at HSBC and Barclays means he will be a real catalyst to develop TSB’s ambitions in this area. The Executive team and I look forward to working with Richard as we bring our ‘Local Banking’ approach to life for more local businesses right across the UK.”

Richard Davies says: “I cannot wait to join TSB as it prepares to launch the future of local banking for businesses in 2018. I’m looking forward to getting stuck in and see us take on the business banking market in the same way that TSB has already challenged consumer banking.

“The Bank's strategy and new technology platform, underpinned by its values and customer-centric approach, positions it really well to help customers with their business banking needs. I look forward to working with Paul and all TSB partners to deliver on that potential." 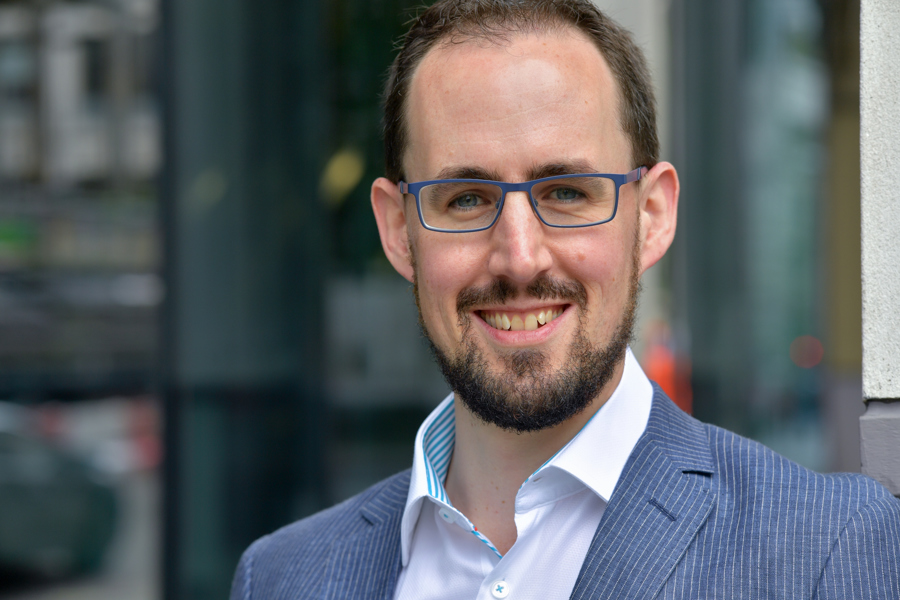 Richard Davies has broad experience of building and leading commercial banking, with a particular passion for SMEs and digital innovation.

Richard previously joined HSBC in 2014 as Chief Operating Officer for the UK Commercial Bank, responsible for a range of areas including lending products, business and regulatory change, client on-boarding and digital transformation. In 2016, Richard moved to a global role at HSBC focused on driving strategic change for clients, with a design led focus on digital innovation and client experience.

Prior to joining HSBC, Richard was CEO of SME focused challenger bank OakNorth, where he led the process to design the business model, develop regulatory licence submissions, and recruit the team to enter the UK market.

Richard has a MA Economics and M.Phil Development Economics from Trinity Hall Cambridge.