TSB Bank plc is pleased to announce the appointment of Richard Meddings, as Chairman with immediate effect. Richard succeeds Will Samuel who steps down after four years in the role.

TSB launched back in 2013 with a mission to bring more competition to UK banking and ultimately make banking better for all UK consumers. Four years on, TSB has over five million customers and is Britain’s most recommended high street bank1.

Richard Meddings says: “I’m delighted to have been appointed as TSB’s Chairman at such an exciting time for us. TSB has seen more than four years of excellent growth since it launched in 2013. In 2018 we’re getting set to take on the small business banking market – to unlock the true potential of small businesses in the UK and help local communities to thrive.”

Outgoing Chairman Will Samuel says: “Richard brings a wealth of experience and a deep understanding of UK retail banking, from both a consumer and business perspective, that will be invaluable as TSB continues to deliver on its growth strategy. It has been an honour to serve as TSB’s Chairman over the past four years and I wish Richard, Paul and all the Partners at TSB every success in the future.”

Paul Pester, TSB’s Chief Executive, concluded: “I’d like to take this opportunity to say thank you to Will for his service and support as Chairman over the past four years. It’s been an extraordinary few years for TSB – from launching the bank back onto high streets and listing on the London Stock Exchange, to becoming part of the Sabadell Group and building our new, state-of-the-art banking platform. Moving forward, I look forward to working together with Richard to bring more competition to UK banking and ultimately make banking better for all UK consumers and, importantly, small businesses and entrepreneurs.” 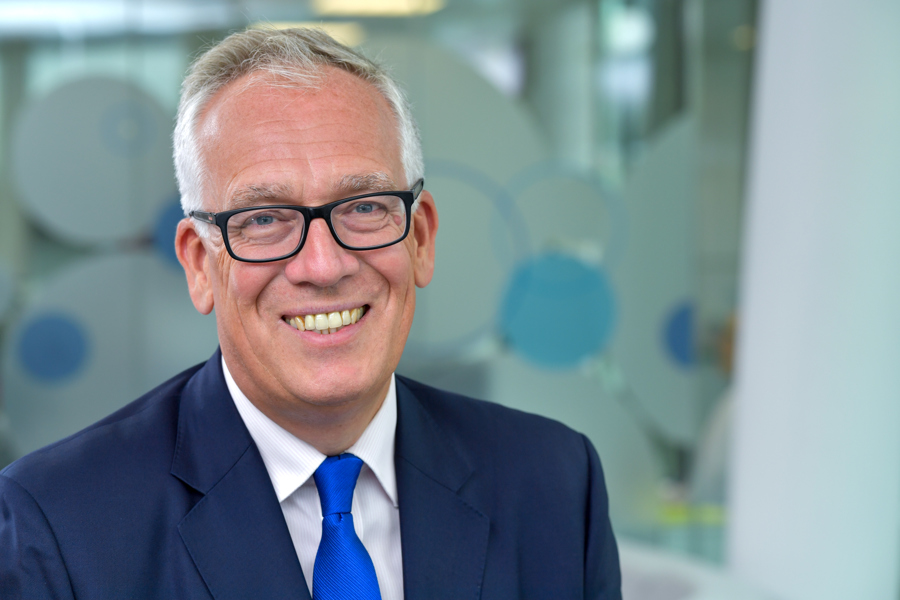 Richard’s other non-executive positions include Deutsche Bank, HM Treasury and JLT. He also has a wealth of retail and business banking experience having previously held executive positions at Barclays and Woolwich. He was Group Finance Director at Standard Chartered between 2006 and 2014.

Our five million customers appear to notice: TSB is Britain’s most recommended high street bank and was identified as one of the top 10 big companies to work for in 2017.