I have enjoyed looking at how I can reduce my expenses - it's always good to do a financial sweep of all the money that is heading out of my account. I like to think of myself as very money savvy, but I am always grateful for a reminder to do a thorough check of all of my expenses. I am currently paying off debt and have only a few weeks more to go, so this is going to speed it up even more - if only by a little bit. Once my debt is paid off, the next step is to start building savings, so every little bit of money that I can keep is every little bit more towards that new goal.

Before the challenge, my bill was £35 for a monthly contract for an older iPhone with 8GB storage. Having come to the end of my contract, I was determined to get a newer phone with more storage, and a better camera (mainly to take photos of my daughter, to be honest). I reduced it to £21 even with a newer iPhone and the extras that I wanted after doing lots of searching through comparison sites I went direct with a new company rather than buying through the comparison site. This can often add middle man costs which can increase your bill.

My husband is incredibly stubborn when it comes to the TV. He would happily pay hundreds each month towards it and with a recent price hike, we are now paying £100 for it as it happens. After a lot of cajoling, he has finally agreed to cancel the sports and movie channels. I've been trying to do this for a while so I've gradually worn him down! He wanted to keep the box sets for now, so I’ll work on that next. Our bill has now gone down to £54 which is for the TV, internet and phone line too.

I only started driving again in March 2016 so I have put it in my calendar to compare insurance prices in a couple of months in March. I’m hopeful that my first year of no claims will reduce the cost of insurance. I’ve have managed to only spend £35 on petrol in a month, a spend which would normally be £100 in a month because I've tried to not use it unnecessarily. I walk to drop my daughter off at school even when it's raining which might be excessive cost cutting! I also made savings using PetrolPrices.com to make sure that I use the cheapest petrol station locally. According to Money Saving Expert, this can save you up to 35% on petrol costs. I went without a car for about 4 years so I know how much of a drain they are on my finances but so getting back on the road was a decision we didn’t take lightly, but it doesn’t have to sap your finances.

It's very important to us for our daughter to do sport at a young age as we are a very sporty family. As a family, we utilise a local kids club which costs around £45 a month but we’ve decided to keep these costs as in true money blogger fashion, I had researched the best value kids clubs locally before signing my daughter up. Especially knowing that we’d probably have to pay by Direct Debit which was the case. Also surely swimming is a necessity as a life skill so there is a double benefit to this small spend!

Hockey is my hobby and I regularly play in a team. Speaking to the club secretary, I’ve managed to halve the cost as I’m studying at Uni part time so I’m eligible for the student rate. It's now £3 per match instead of the previous £6. Both myself and the team would prefer that I was able to play rather than not, simply because of costs so part time study has paid off in more than one way already. Sometimes it is just a case of asking.

So, at the end of the challenge, I upgraded my mobile phone and still managed to save £14 a month. I convinced my husband into helping us save £46 a month on our TV and broadband package and saved £65 on petrol costs by shopping around for the best prices at the pumps and being mindful about using the car. I saved a further £12 on hockey match fees over 4 matches.

I estimate that I have saved approximately £136 this month which would be a saving of £1,644 over a year! What could you save with a little bit of asking? 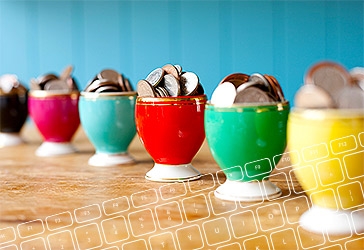 We've challenged 3 UK money bloggers to streamline their finances in household spend, lifestyle and everyday spend. See how they got on and how much you could save following their realistic changes! 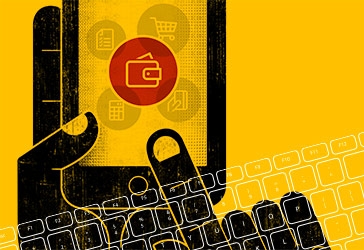 We've challenged 3 UK money bloggers to streamline their finances in household spend, lifestyle and everyday spend. Emma Bradley took on everyday spend and made savings following realistic changes that you could save from too 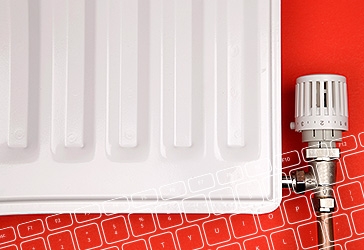 We've challenged 3 UK money bloggers to streamline their finances in everyday spend, lifestyle spend and household spend. Emma Drew took on household spend and made savings following realistic changes that you could save with, too.