Local Charity of the Month – Help Harry Help Others

Our 'Charity of the Month' blogs are a celebration of the great work local charities do across Britain.

Through our 'Local Charity Partner' programme, we work with a diverse group of nearly 500 local charities - and one of those is Help Harry Help Others (HHHO).

HHHO is a cancer research charity launched by Harry Moseley - a brave boy from Birmingham once described as 'Britain's kindest kid' and who tragically lost his battle with brain cancer in 2011.

Since it started in 2009, HHHO has raised more than £750,000 to fund research into curing brain tumours. Last year, HHHO became one of the Local Charity Partners for our Sheldon office in the West Midlands and around £6,000 was raised throughout 2015.

Earlier this month, we caught up with Harry's mum, Georgie Moseley, who runs HHHO. 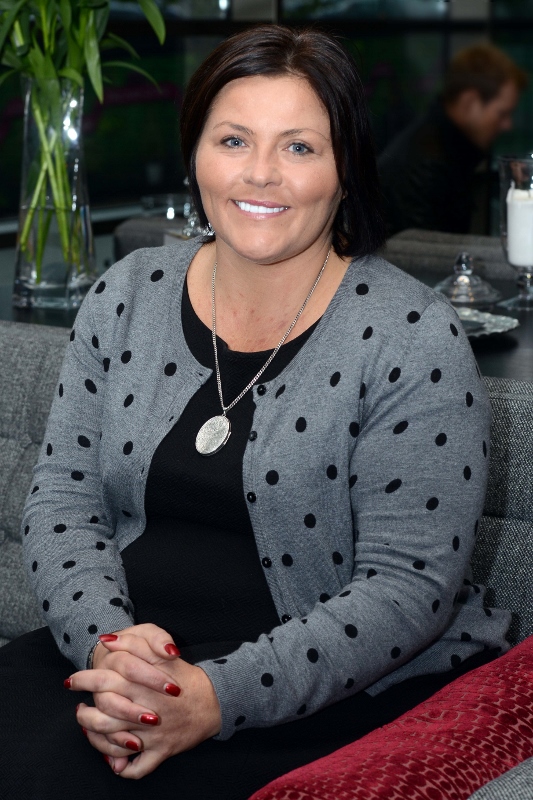 What do you love most about your work with HHHO?

I continued with Harry's great work due to the lack of support out in the community for cancer patients and their families which we sadly found out first hand. I am so proud that as an average working class family we have been able to address these issues to ensure that families have more support outside of hospital and hospices. Harry proved that regardless of age, wealth, lifestyle and well-being you really can make change and it's this that drives me every single day to ensure people have the support that really should  have already been there!

Definitely to reach out to more cancer patients and their families so that everyone is aware of our newly opened Drop-In Cancer Support Centre which opened in 2015. Whilst 2015 was our proudest year in terms of the services we can now offer, it has also been our toughest year in terms of income generation. As a tiny charity we now need to ensure we keep the support so that we can keep spreading the #Harrylove.

What has been your favourite fundraising event or activity?

Wow, we have had so many fundraising events and I am continually doing events as it is what raises the money to keep us going. My favourites have to be the community events with the real people on the street. Strange as it sounds I love having a Harry stall outside the supermarkets just sat there selling Harry's bracelets and talking to the community. It's something me and Harry used to always do together and it's an important part of what HHHO now do. It's the bread and butter if you like to keep the money coming in. Yes we do big events like the annual charity ball, but I'm a down to earth girl from Sheldon and community is very important.

What does local charity mean to you?

Local charity is extremely important. Harry supported some amazing large charities however sometimes it all gets a bit too corporate and business like. HHHO will never grow to that point and if I'm honest I don't want it to. For me as Harry's mum it's important to keep it personal, ensure we have the time and empathy for our cancer patients rather than it becoming about stats and targets. The vision I have for HHHO to grow is to ensure that the more cancer centres we open, they are all run by someone in that community that has lived and breathed cancer and understands what support is needed in their community.

How has TSB helped HHHO?

TSB has offered phenomenal support to HHHO. Not only in terms of financial support to the charity but also in terms of awareness. It's so nice to know that TSB also believe in our cancer centre and thanks to their sponsorship of our admin office, which is the hub of the centre where we co-ordinate all the services, we have been able to ensure we have the right equipment in order for us to function and run the centre. I'm truly humbled that a small charity like ours gets the backing of such a big organisation and it's been my honour to work with TSB staff - I cannot thank them all enough!