How safe is your contactless card? 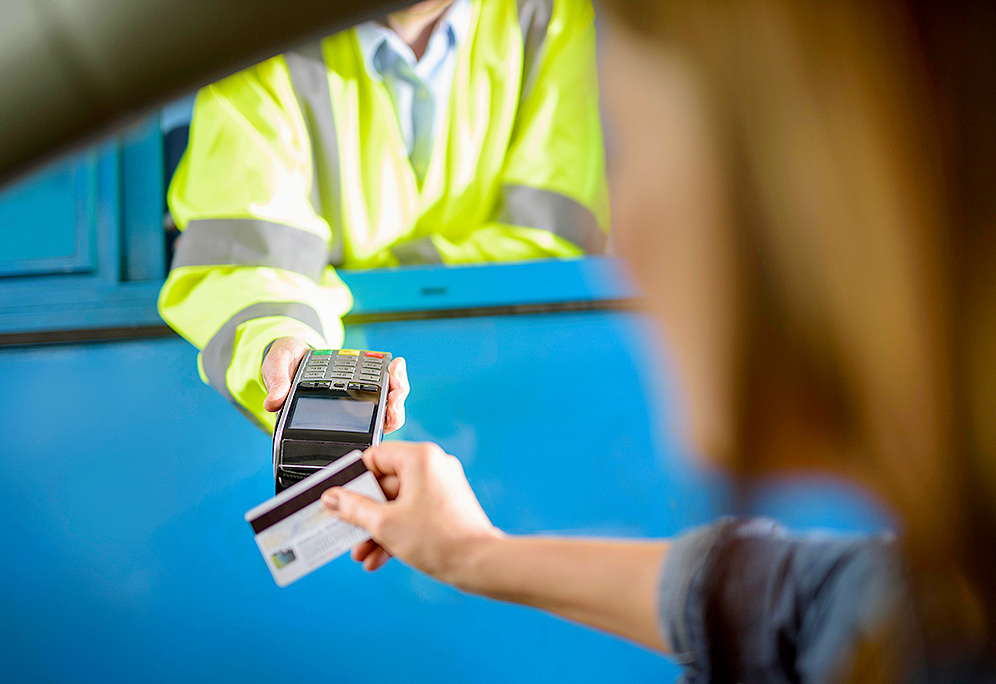 Contactless cards have revolutionised the way we pay for things. It’s quick, it’s easy and it makes shopping a breeze – so long as what you’re buying costs £30 or less. But how popular is it really and, crucially, how secure is it? We take a look.

An increasingly popular way to pay

Although cash is still the nation’s favourite way to pay, it’s steadily becoming less popular – declining by 11% from 2015-2016 and predicted to continue falling. In contrast, contactless card use in the UK has exploded in popularity since they were first issued just over a decade ago. There are now more than 111 million contactless cards in the UK and contactless usage is expected to increase four-fold by 2026. And in 2017, £52.4 billion was spent using contactless compared to £25 billion for 2016.

Despite its popularity, 69% of us are concerned about contactless security. So let’s put your mind at rest: although nearly a third of all card transactions are now contactless, contactless fraud accounts for just 2.5% of total card fraud.

There are a number of security measures and procedures banks have put in place to protect people against contactless card fraud.

Where can you use contactless?

More and more retailers are accepting contactless payments. If you haven’t tried it yet, look for the contactless symbol on payment terminals: it looks like the Wi-Fi symbol rotated 90 degrees clockwise. Simply tap your card on the reader and wait for the green light or beep to confirm the transaction has gone through.

Smartphones and smartwatches can also be used to make contactless payments via Apple Pay and Google Pay in the same way.

But if you’re still not convinced about the ease, security and convenience of contactless payments, you always have the choice to opt out of contactless – some banks including TSB provide this option and all you need to do is contact them.

Since it launched in the UK a decade ago, contactless payments have seen widespread uptake - and usage is predicted to quadruple over the next 10 years. For consumers, it’s a quick, easy, safe and stress-free way to pay. And, unlike cash, if you lose your card your bank will help you recover any genuine losses. Why not give it a go? 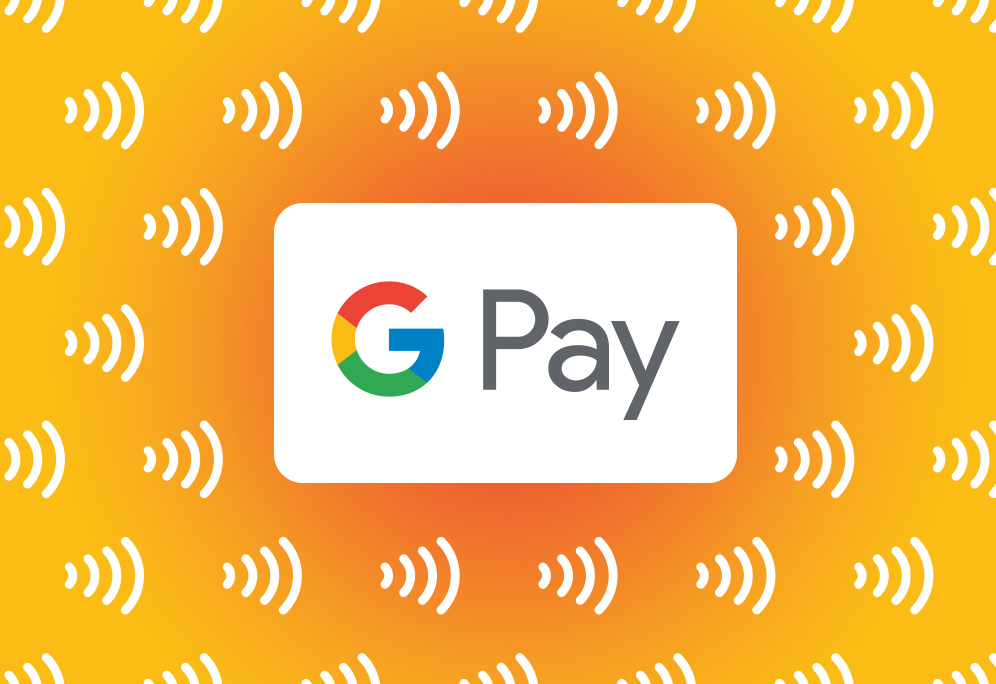 Getting to grips with Google Pay™

Did you know Android Pay has been replaced by Google Pay? Our quick guide explains how it all works and what this change means for you if you're an Android smartphone user. 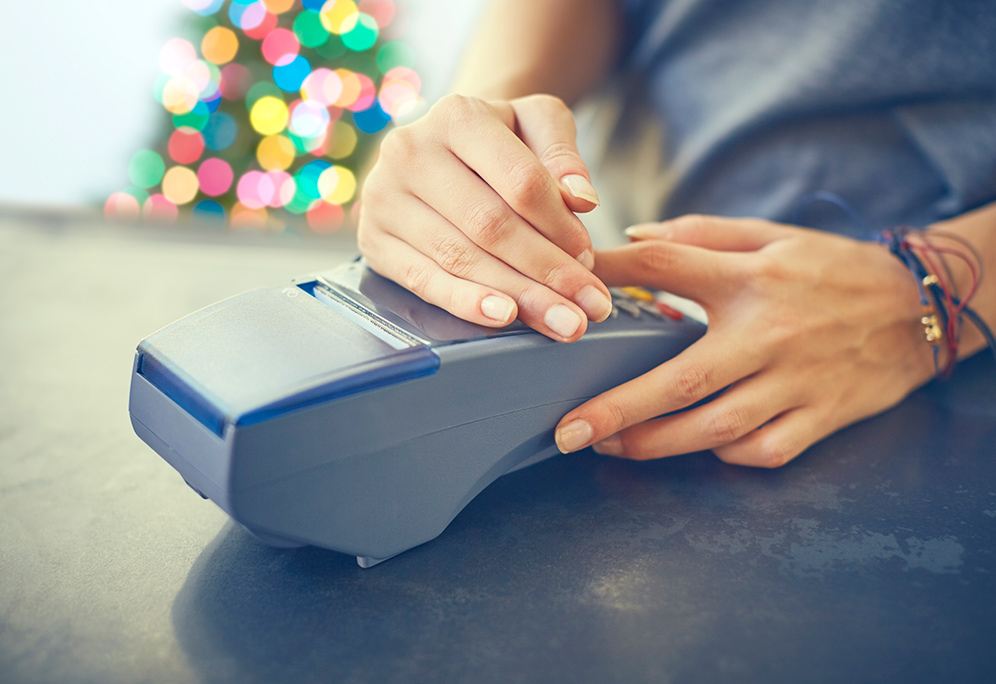 How to avoid being a victim of fraud this Christmas

Over the festive period, the chances are you’ll be spending a little more money more than usual. But are you doing it safely? We take a look at how to avoid becoming a victim of fraud this Christmas. 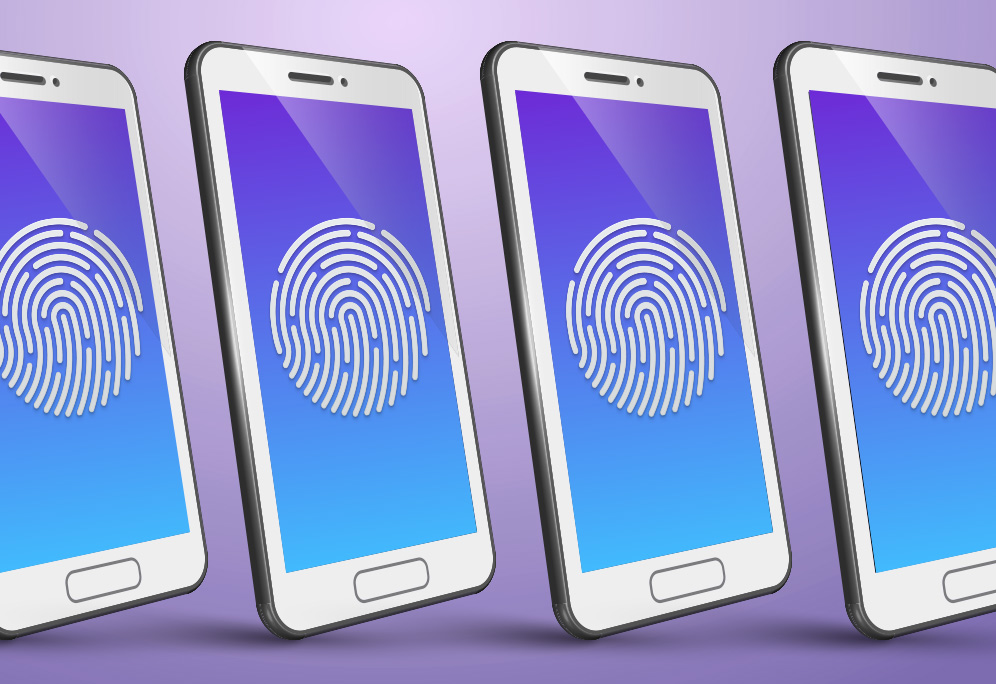 What’s biometric security and is my phone safe?

Pins, patterns and passcodes may have been revolutionary a few years ago, but biometric authentication is the latest way to verify your identity on smartphones. Here’s what you need to know about the latest options on the market.