Dealing with an escape of water

An escape of water - or leak, to you and I - is the most common cause of home insurance claims. And the number one cause of water damage in the home is burst and frozen pipes.

Even a relatively small leak can do a lot of damage, so here we'll look at what you can do to avoid your pipes bursting and how to deal with it if the worst should happen.

It's hard to think about frozen pipes at the start of the summer, but the colder weather will be back sooner than you think, and insurers pay out a huge amount (around £2.5m every day according to the Association of British Insurers) as a result of burst and leaking pipes. During one very cold period in 2010, it found that the average cost of damage to people's homes was £7,000.

And, even if you're covered and don't suffer any financial loss, it's no picnic having to deal with serious water damage and much better to try and prevent it happening in the first place.

Always make sure you know where your stopcock is, and that you can turn it off if you need to. To help stop water freezing, make sure that all your pipes are lagged, and that any dripping taps are repaired because if these freeze, they will block your pipes.

Insulate your tank too (you can buy fitted jackets) and aim for insulation of 75mm, but not less than 50mm.

If you're away over a cold spell

Set your timer so that your heating is on for an hour or more each day while you're away. If the temperature plummets, put the heating on around the clock while you're away. It's also a good idea to ask someone to pop in if possible so if you spring a leak, it'll be spotted, and they can turn the water of, to reduce the damage.

What if your pipes are frozen?

Before you make the assumption that no water means frozen pipes, check with the neighbours to see if they have running water. It may be that there's a supply issue affecting a number of homes. If they have water, your pipes are probably frozen.

Here's a quick action checklist, in case you find you pipes are frozen:

What to do next

Contact your insurer as soon as possible. They may commission a loss adjuster to contact you to assess the damage in detail. In very extreme cases, you might have to arrange alternative accommodation (buildings and contents policies may provide for this) and plan the restoration process. In normal conditions, your loss adjuster will get in contact within 24 hours of you contacting your insurer.

Avoiding electrical fires in the home

Electrical fires are becoming increasingly common in the home as we have a growing need to charge various devices. The average home has 7.4 devices which could lead to the temptation to overload plug sockets. Our guide can help keep you safe. 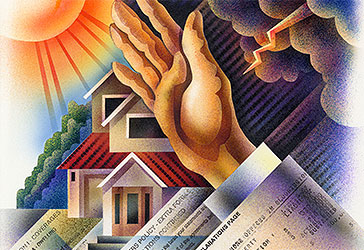 How to avoid your home insurance claim being rejected

Our guide to common reasons why home insurance claims are rejected and how you can try to avoid them. 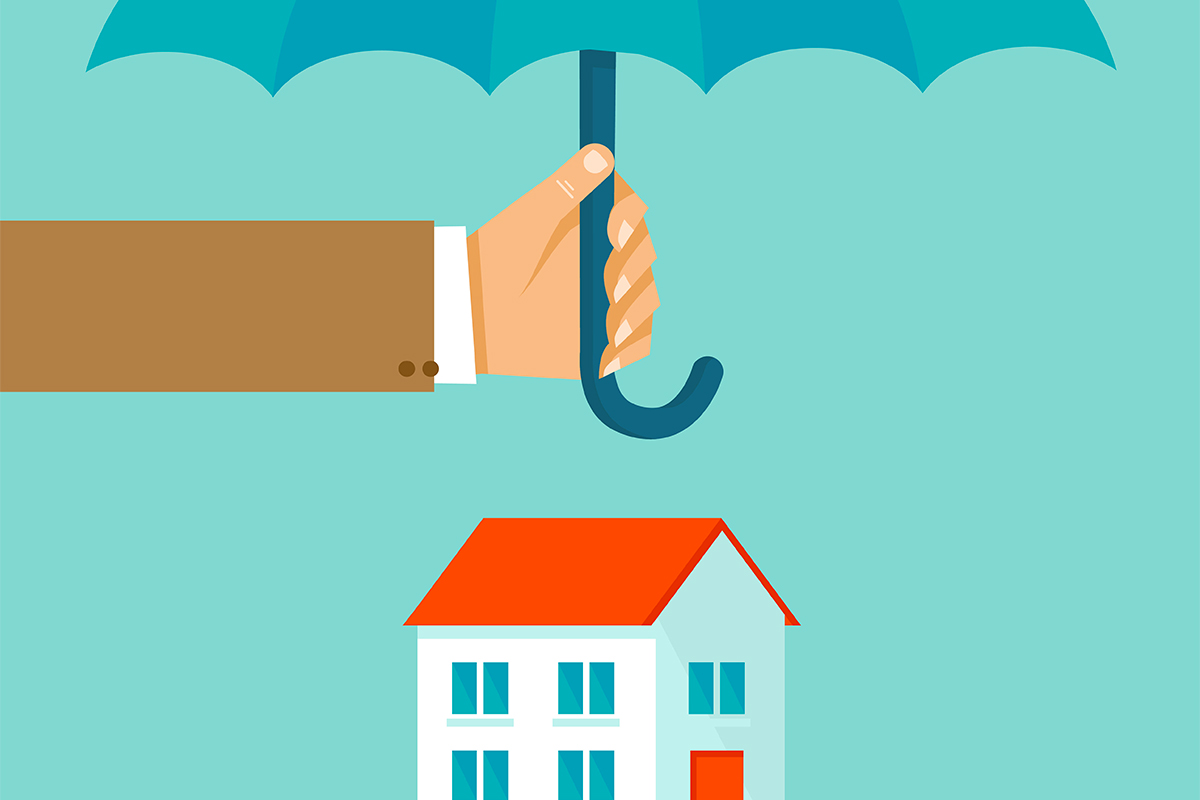 Selecting the right home insurance policy can prove quite a daunting task. With an array of options available, where should you start? We’ve put together a guide to the basics of home insurance to help you make your decision.