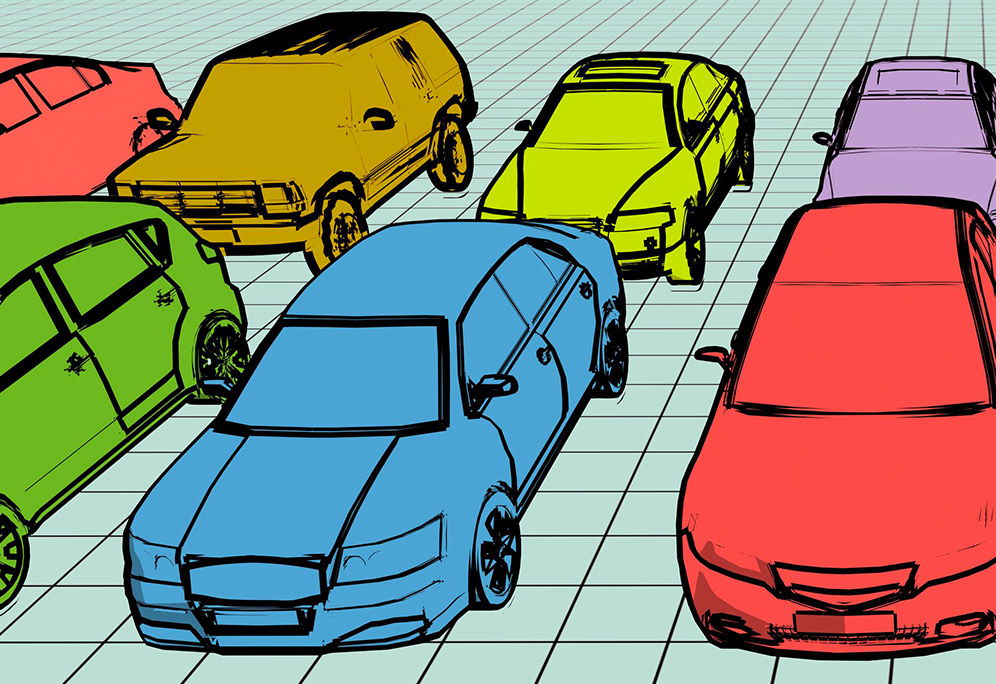 There are hundreds, maybe thousands of goodreasons for bagging the best possible used car deal. Even modest savings on abig-ticket item like a motor could amount to a significant sum. But to get thatused car mega deal, you need to think smart. James Foxall teaches us the tricksof the trade...

It’s all about when you buy your used car. Whether you’re taking advantage of a glut of second-hand models, other people’s unwillingness to buy, a lack of demand for specific types, or perhaps a combination of all these, it could save you big money.

Think about how you buy clothes. Light summer styles start appearing on high street hangers while we’re still sporting thick coats and scarves. It’s counter intuitive and it’s a similar story with used cars. Broadly speaking, the best time to buy a convertible is when the weather is rubbish. And the months to buy a 4x4 are when the sun is shining.

The reason for this apparent swapped seasonality is demand. When spring has sprung, we want to get closer to nature; we want a car with a roof that opens to the skies. However, the smart convertible buyer will be one step ahead of the game. They’ll have bought their topless car when sunshine and little white fluffy clouds are few and far between.

Philip Nothard from used car valuation company CAP HPI explains: “Convertibles are a better investment for customers willing to put up with them in the harsher weather conditions of the autumn and winter periods.”

Unlike followers of fashion, car buyers have a year that’s underpinned by two very fixed points: the March and September registration plate changes. Four in 10 of the new cars sold every year are handed over to drivers in these two months. That means in the months after, dealers are awash with used cars taken in part exchange.

So if you’re looking for a popular three or four-year old car, visit a manufacturer’s showroom in April and October and you should find plenty of used motors. What’s more you’ll find sales staff who are keen to make a speedy sale on this surplus stock.

That’s the supply side of the equation. Now think about demand from a car dealer’s perspective. There are two times of year when litter rather than customers will be blowing across dealership forecourts.

In June and July, much of our spending power is directed towards that longed-for fortnight on the beach. In December most of us are thinking about funding Father Christmas. What the majority aren’t doing is considering buying used cars. It means these are prime times of the year when dealers will be willing to cut deals to clear out models that may be starting to put down roots on the sales space.

If it’s a particular model of car, the rules are different again. And this time entirely flexible. You might be looking for a used SUV, like the Mazda CX-5 for example. If that’s the case, wait until the new version has started coming into showrooms. Dealers will be especially keen to shift older cars, aware the majority of customers will be lured by the latest model’s creature comforts, fresh design and funky technology.

Saving money on a used car isn’t rocket science. It’s simply a case of understanding the rules that govern the car industry and then playing by them. Good luck!