When Paul Matson updated his Facebook status, he had no idea that it would lead to the formation of a crack team of builders who renovate homes for former servicemen and women.

After spotting some derelict buildings in his native Hull, former soldier Paul posted on Facebook suggesting that it would be nice to do them up for veterans.

A few dozen likes and comments turned into a few hundred. Before long, his phone crashed, such was the feedback. “I just posted it at the right time, near Armistice Day, and it went viral,” he marvels. “So the idea of Hull 4 Heroes was born and we just did it, as opposed to talking about it. We renovate houses and make them into homes.”

Within two weeks of the Facebook post, a 10-person team of volunteers was in place. Within four weeks, they were at work as Hull 4 Heroes.

“We thought we’d nip out, decorate someone’s ceiling or do a bit of gardening, and that would be Hull 4 Heroes,” admits Paul, who also runs a conservatory business. “But our first job was a massive renovation of a full house. Each one seems to get bigger and bigger.” 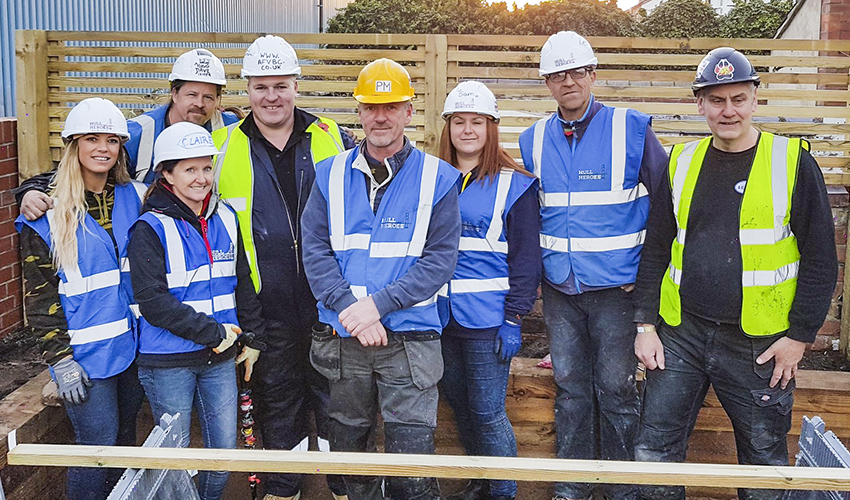 So far, Hull 4 Heroes has undertaken five large renovations, as well as countless other smaller projects, such as decorating a wall and acquiring a TV for someone.

Most recently, the team refurbished a house for a former serviceman called Dan, who has motor neuron disease. “He knows that he doesn’t have long left to live,” says Paul. “He has created a bucket list, which will also raise money for Hull 4 Heroes.” 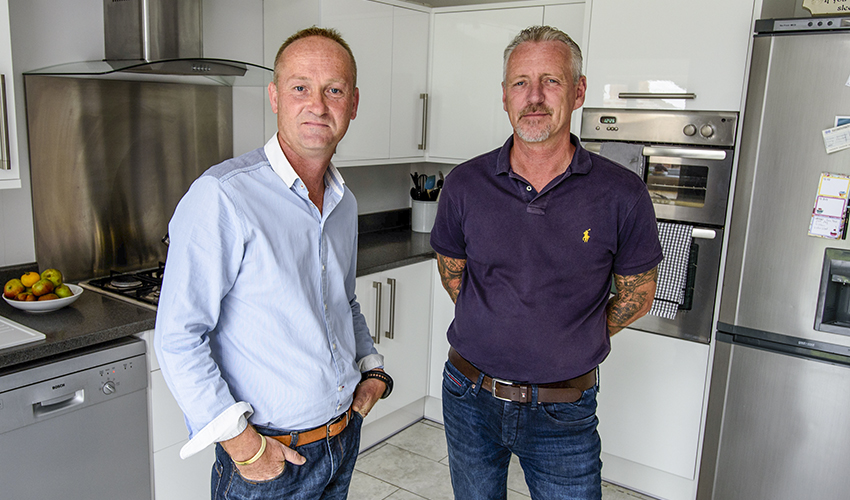 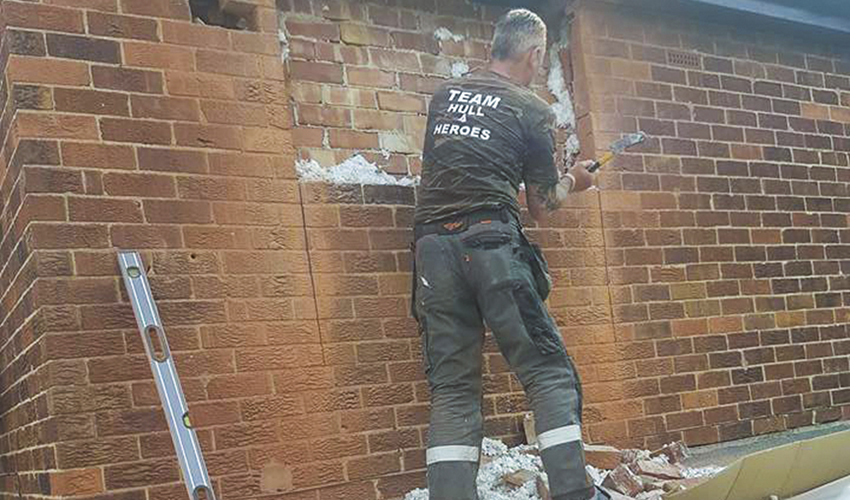 But Hull 4 Heroes isn’t just about an A-team of building experts. It’s about helping veterans feel at home again after serving their country.

Paul explains the problems facing people leaving the armed forces: “You can’t cope when you get home because you’re coming into a society you left many years ago,” he says. “It’s a very strange world and you feel out of place. We help change that feeling.”

Paul believes it’s the people of Hull who have made the charity what it is. “The whole of Hull is buzzing,” he enthuses. “We’ve got people running up mountains [to raise money], cycling, abseiling… one abseiled off the Humber Bridge at the age of 72.

“If a veteran asks for help, you know they need it – and now we are able to offer it.”