Waving their troubles away 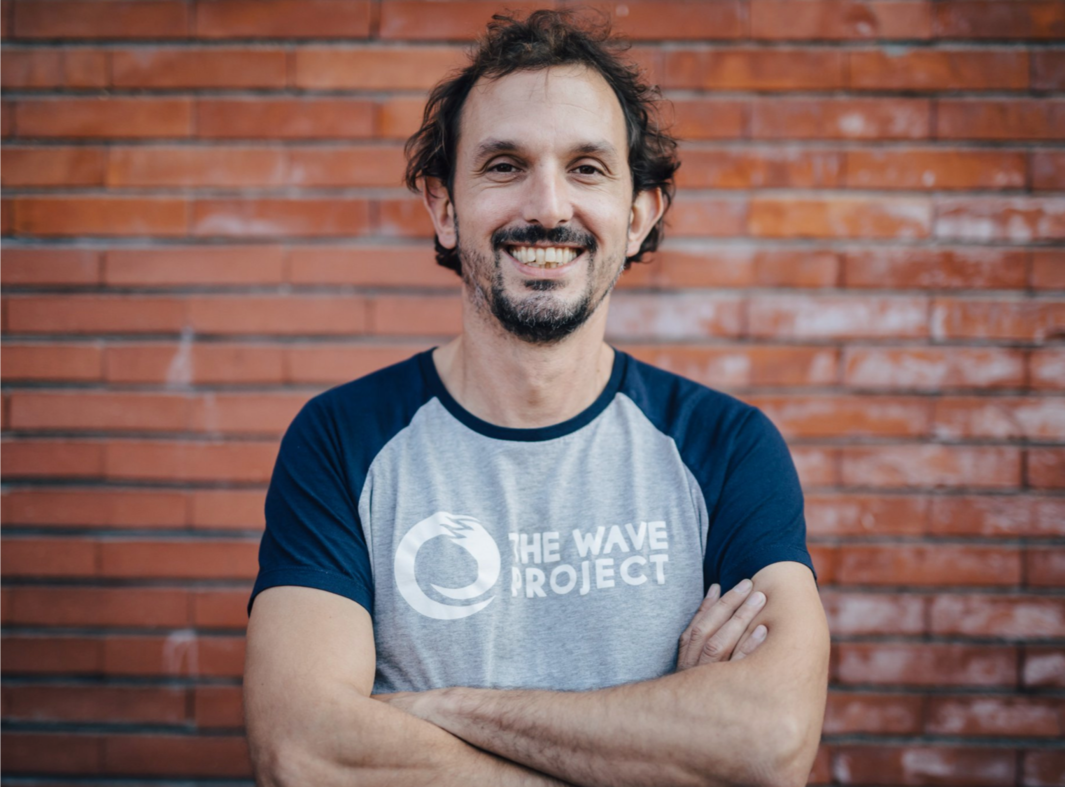 How surfing is helping youngsters with their mental health.

The Wave Project is a remarkable surfing initiative which helps youngsters overcome issues such as mental health problems and isolation. The project reaches them in a way mainstream services cannot, by offering sessions that focus on letting them be themselves without restraint.

Youngsters are referred by other professional services but are treated as young surfers rather than people who need help.

Eight years after what started as a tiny pilot project funded by the NHS for just £5,000, it has developed into a respected therapeutic intervention copied across the world.

In Devon and Cornwall alone, it has transformed the lives of at least 1,000 young people aged from eight to 18 with varying degrees of physical or mental disabilities, as well as those who have suffered severe social isolation due to factors such as bullying or bereavement.

Using surfing, staff and volunteers provide a fun experience and a supportive community, and avoid stigmatising or labelling the youngsters. The surfing lessons take place on the beach in full public view, so they won’t feel like they're being hidden away.

“It started as an experiment to be honest,” said CEO Joe Taylor who founded The Wave Project in 2010. “I had been working with a boy who had not spoken for two years. He had selective mutism. But he started surfing and within weeks he was chatting to his parents and his mentor. I thought to myself, there is something in this.

“We got the funding to conduct the pilot and were able to get experts in to prove that it did work with measurable evaluation. It snowballed from there.”

Lessons are conducted in small groups, and each youngster has their own mentor and surf coach. They are allowed to behave in any way they feel comfortable as long it is not hurting others. Some are very anxious about the water, others dive right in.

Isaac is one local boy who has benefited from the programme. The 14-year-old missed nearly a whole school year because of anxiety as a result of bullying.

His mother Alice said: “After nearly a year out of school to recover and rebuild confidence, The Wave Project programme was timely in helping Isaac’s successful return to school.The Wave Project have shown him kindness and respect, helped rebuild his confidence and thus resilience to manage the challenges of school. Weekly surf sessions supported by such positive and dedicated staff and volunteers have boosted him no end. Isaac now volunteers for the wave project himself, supporting other young people to experience the therapeutic benefits of surfing. The wave project are a wonderful charity who help children develop the resilience to overcome adversity and show them how to shine through it.”

And Isaac added: “If I hadn’t have joined The Wave Project, there is no way I would be the more confident, less stressed and ultimately more happy person I am today.”

Joe said: “It is brilliant seeing the change in him. It is outcomes like this that get you up in the morning – seeing these youngsters change in front of you. It is a visible, transformable change. It’s what makes myself, and our fantastic volunteers come back day in day out to help.

“What we try and do is help youngsters who are at most at risk of developing mental health problems because of isolation, depression, bullying or bereavement. We want to make them feel better about being themselves.

“We have had people from across the world come and see what we are doing - some people from Holland came and launched ‘The Surf Project’ back in their country and a team from Australia set up ‘Ocean Minds’ after visiting us.

The outcomes of the project have been carefully and scientifically monitored, and participants have consistently shown improvements to their wellbeing across all 17 measures used in the evaluation process. The Wave Project also work with local schools to run beach school projects and ‘surf therapy’ to help children feel more engaged in education. Nationwide, there are now 13 similar projects across the country.