Taking to the streets to help troubled teens 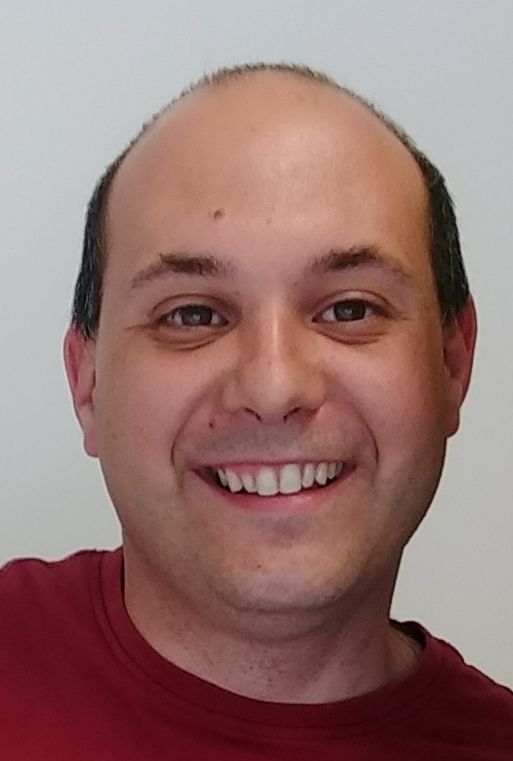 Inspirational youth club is transforming lives by engaging young people in their own hangouts.

Youth worker John Wheatley tells the story of one teenager to demonstrate the positive impact of StreetSpace.

He said: “One boy had a very chaotic home life, his parents in and out of the drugs trade. He would hang out with us, help plan activities with us and take part in projects. We journeyed with him and supported him along the way.

“He decided to choose to live differently, making a decision not to smoke weed like others around him. Today he’s in college and his life is on a good path. He says our input in his life made a big difference. That makes everything we do worth it.”

StreetSpace in Weston-Super-Mare is a thriving example of how people helping people is a good thing for all of us.

The project has worked with hundreds of young people in the past eight years, but it has never had a dedicated premises such as a church hall.

Instead, the project meets up with teenagers in the parks and streets where they hang out in the town’s Bournville estate.

And according to the youth worker who started it, John Wheatley, the fact the group has never had a place to call their own since they began eight years ago is one of the keys to its success.

The team of five youth workers prefer to get to know the young people in the places where they gather, showing that they are more interested in building relationships with them than a building to meet in.

Projects are then developed based on the teenagers’ individual needs and interests - an approach which has helped transform the lives of some of the area’s hardest to reach young people.

The idea of reaching out to teenagers living in Bournville, once known as one of Britain’s worst estates, came after John heard from another youth worker friend, David Wilkie, how he’d been encountering teenagers from the estate on the streets of Weston town centre.

John said: “Together we started to wonder how we could engage with these young people, who seemed so difficult to reach.

“After getting to know some of them we decided to set up a project, but one that was rooted in relationships. Once they knew and trusted us we could help make changes in their lives.

“We started meeting up with them wherever they were, in the park, on street corners. We then built small-scale projects and activities for them around their own interests and needs, rather than what we thought would be good for them.”

Father-of-two John, 30, even moved into the estate himself with his family. He said: “I wanted to show them that we were there for the long haul.

Projects have included setting up a cycle repair workshop after some young people said they wanted to fix their bikes - they then started repairing unwanted broken bikes and selling them on.

The team have also taken groups on trips, and helped them learn how to cook simple dishes like macaroni cheese.