All welcome at this canoe club 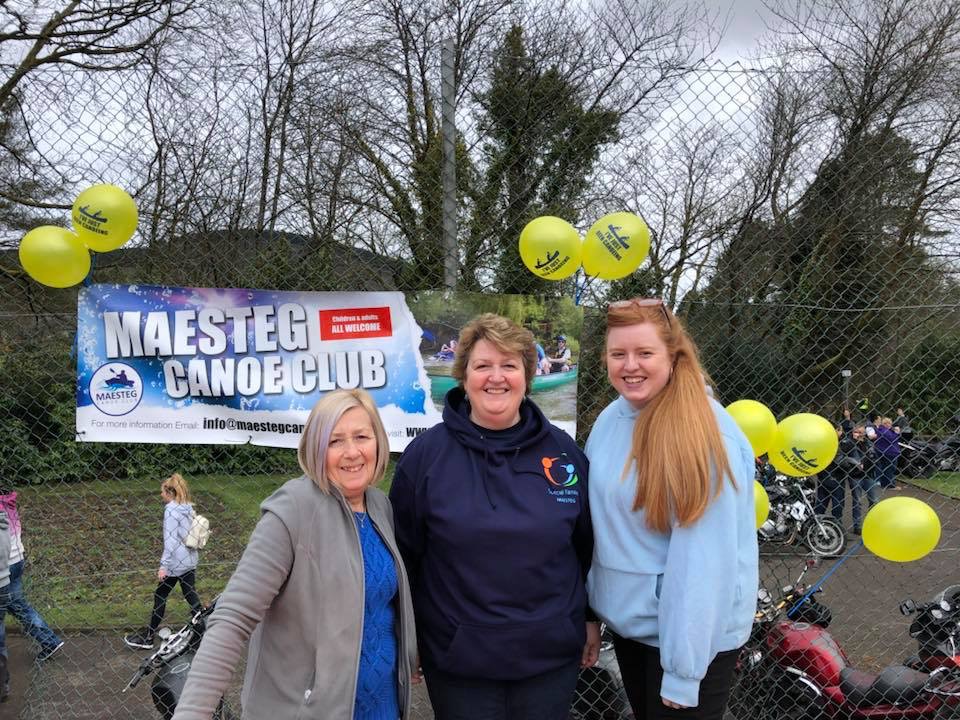 Disabled and able-bodied paddle together at this inclusive club.

At Maesteg Canoe Club they have a motto: disability is the new ability.

Every Wednesday evening, children and adults take to the pool in Bridgend in their canoes to paddle across the water, learning, laughing and forming friendships.

But what makes this class different from most others is that the members include those with learning and physical disabilities.

“We say that disability is the new ability,’” says Emily Evans, chairperson for the Maesteg Canoe Club. “No matter what, you always have the ability to learn something new.”

Emily, 27, has been involved with the club for six years – her husband Dan, 28, started there as a paddler when he was just eight, and is now the head coach. She says that the first person to join the club with a disability was the son of one the members.

“His son had autism and was the first person to join us with any kind of disability,’” she says. “At first, he just wanted to keep sinking his boat! But that was fine. To watch him laughing and playing, well that was just a huge step forward in itself.”

And it got the club’s members thinking that they should try and open its doors to more people with disabilities so they could best serve their community. Now, Emily and the other volunteers give up two hours every Wednesday evening, to run the classes.

“We probably have around 20 children come every week,” she says. “They include some with a range of disabilities. To watch them interacting with others they may not even speak to in the outside world, well, it’s just incredible. They gain such confidence and leave the pool with a big smile on their face.”

She says that one little boy with autism started at the club and wouldn’t speak or make eye contact with anyone. “But within three months, he was running up to me and giving me a big hug.”

It’s not just children that gain confidence and skills.

“One man came to us who was a double leg amputee, after an accident during his time in the army,” Emily says. “He got such a boost from learning a new skill, after what must have been the lowest point of his life.”

The club, which does not charge for the kids’ sessions, became the first club to receive the Gold award for disability inclusion by Disability Sports Wales.

“It was such a proud moment,” Emily remembers. “But nothing makes me prouder than seeing the pool filled with happy faces, everyone gaining confidence and friendships.”