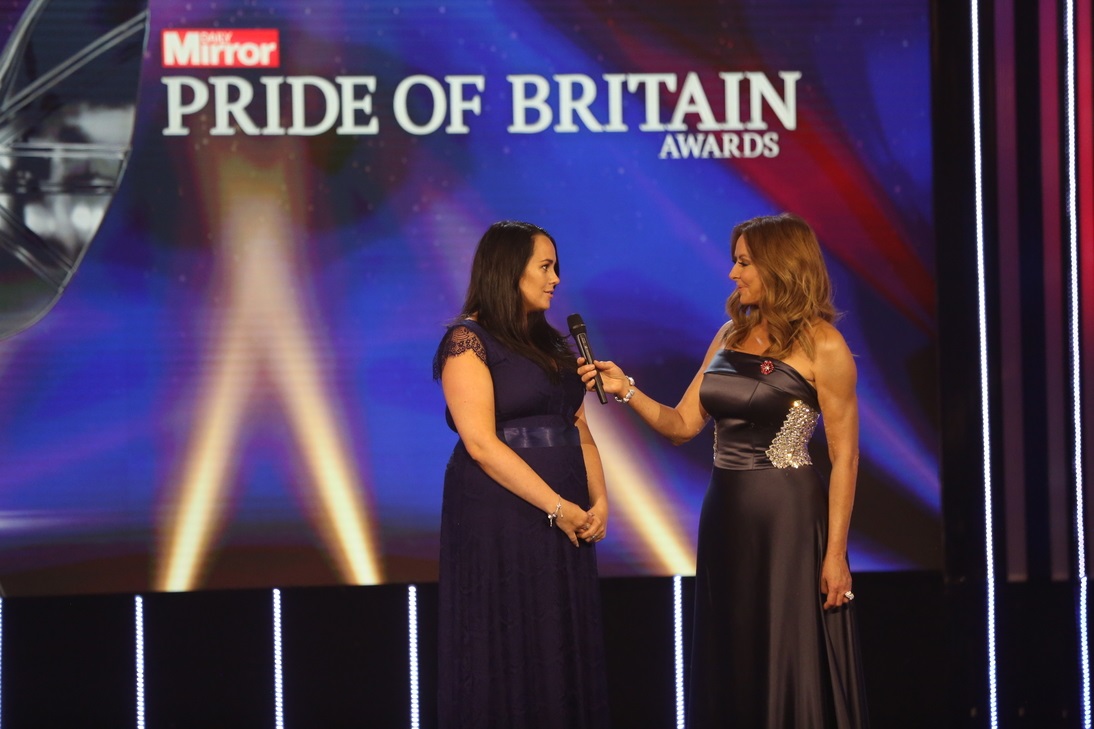 The widow of an agricultural worker who took his own life has set up much-needed mental health support in her local community.

When Emma Picton-Jones’ husband took his own life in 2016, his suicide note inspired the 29-year-old to do something to improve access to mental health support for rural communities in Pembrokeshire in Wales. Her service to others earned her Special Recognition at the Pride of Britain Awards, in partnership with TSB.

Emma met Dan at a rugby tournament when she was 22. He was an agricultural contractor who had been suffering from depression and anxiety for years. The couple had two children together at the time that Dan disappeared in the middle of the night and was found dead the next morning.

Part of Dan’s suicide note read: “You couldn’t help me, but you could help someone else”. The words got Emma thinking and when she discovered that agricultural occupations have one of the highest suicide rates with one farmer a week committing suicide, she saw that there was a terrible, gaping hole in mental health support in rural communities.

Emma says: “In farming you are self-employed, you’ve got a huge amount of pressure.

"Your nearest neighbour could be a mile up the road. All these things accumulate.”

At her husband’s funeral, Emma began asking for donations and with the funds collected, she set up the DPJ Foundation – Dan’s initials – with the aim of helping people in rural communities to open up about their mental health.

Emma has continued to campaign and since Dan’s death she has raised £75,000 for the foundation. In January the foundation launched ‘Share the Load’, a 24-hour text and phone service manned by Samaritans-trained volunteers.

Emma says: "If one person says, ‘This sounds like my life,’ or is able to recognise that, it’s been worth it.”

Emma turned a personal tragedy into an extraordinary and pivotal moment for her community, helping other people to thrive with access to mental health counselling.