The charity helping struggling ex-veterans get back on their feet 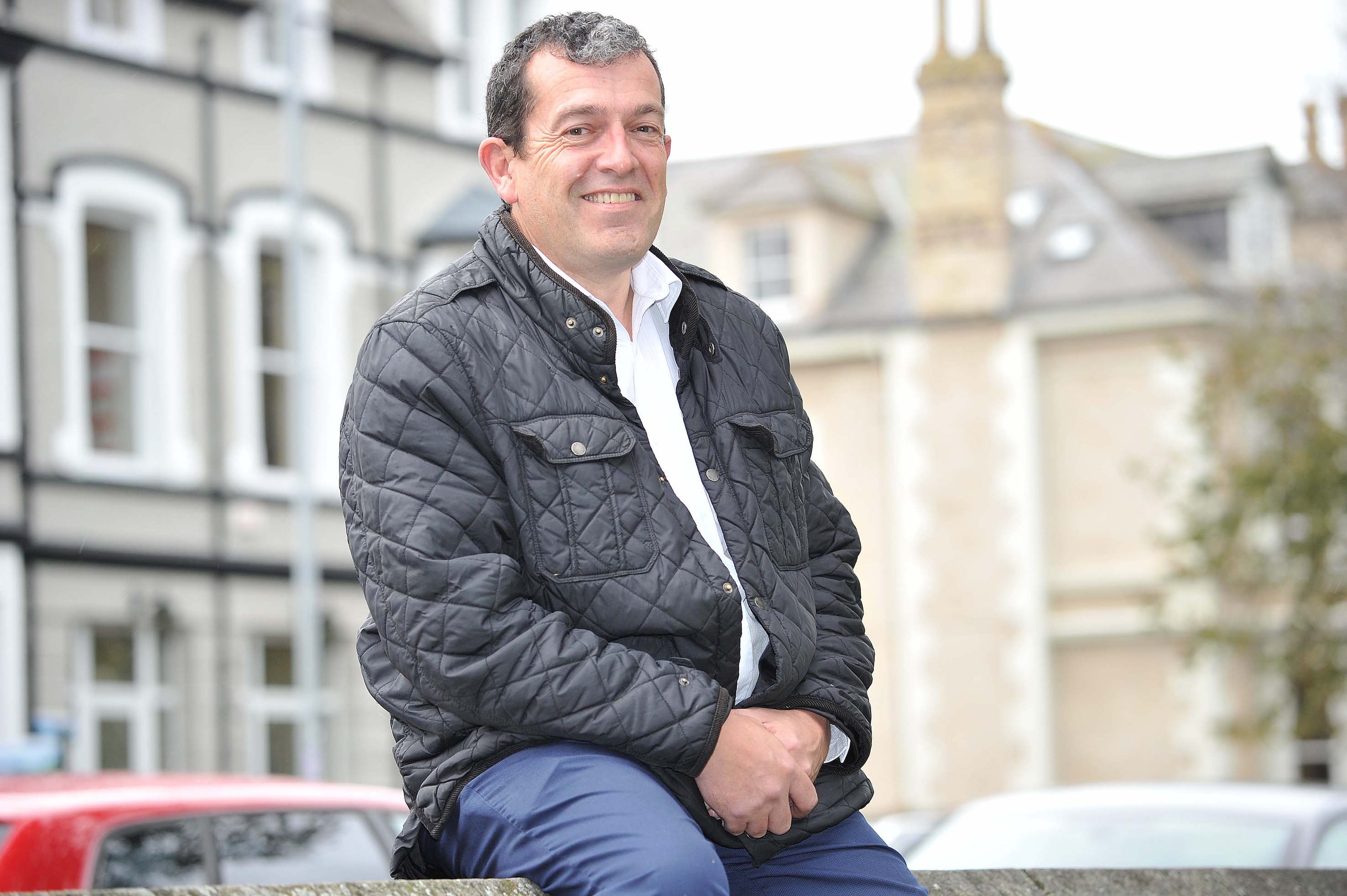 Change Step is an innovative charity that works across Wales offering peer mentoring support to veterans to work through their experiences during their time in service or for help adjusting to civilian life. They are a perfect example of how when people help people, it’s a good thing for everyone.

Change Step is a dedicated service for those in crisis, older veterans, and people with mental health and substance misuse issues.

Kevin Bogdan, 49, is a peer mentor from Port Talbot in Wales who works with the charity. He served for eight years with the Welsh Guards but now mentors fellow veterans who have fallen on troubled times.

And Kevin is in a perfect position to mentor having been through a terrible struggle himself. “When I left the forces I knew I had some kind of problem. I coped by drinking and then moved onto drugs just to get through the day.

“I got so low I found myself on my own and homeless. There was nowhere else for me to go. I felt utterly worthless and attempted suicide twice.”

It was only when he was introduced to Change Step that he finally turned a corner. “I was referred by Veterans NHS Wales to find out what was going on inside my head. I didn’t want to go but my new partner Andrea frogmarched me down there.

“I had no expectation. But the guys I met there were amazing. I didn’t realise there were other people who were coping with similar issues and that there were people who had gone through it who could help.”

Having benefited from the support, he felt he needed to give back to others and started to volunteer for the service. Just six months later he was working for them full-time.

“It is probably the most satisfying thing I have ever done. When I was younger it didn’t exist for me. Now it is a pleasure to go to work to help the next generation.”

Change Step was founded in 2013 following in-depth discussions with the veteran community in North Wales, and was later expanded across the country. The project is led by CAIS, a charity that works with people who are having problems with addiction, mental health, personal development and employment.

“It is the peer-to-peer mentoring that attracts veterans to our service,” said Geraint Jones, Change Step’s director. “Most of the veterans who work with Change Step have encountered the same problems, so they know what people are going through. Many have lost confidence in accessing mainstream services because they don’t feel listened too. They don’t feel understood.

“In the initial stages there is lots of one-to-one support. But our aim is to get people back into civilian life and not let them stay isolated.”

He said watching veterans regain their self-confidence was “amazing” but that the impact on their families was equally uplifting. “The families are the forgotten element. But our service has brought so many families back together.”

Since they launched in 2013, they have helped more than 1,700 veterans and their families, delivering more than 36,000 hours of veteran-to-veteran mentoring.

The groups also provide practical support for older veterans, helping to tackle isolation by providing events and activities, training with digital equipment likes phones and tablets to help them stay in touch, and a befriending service.