Community shop is a lifeline 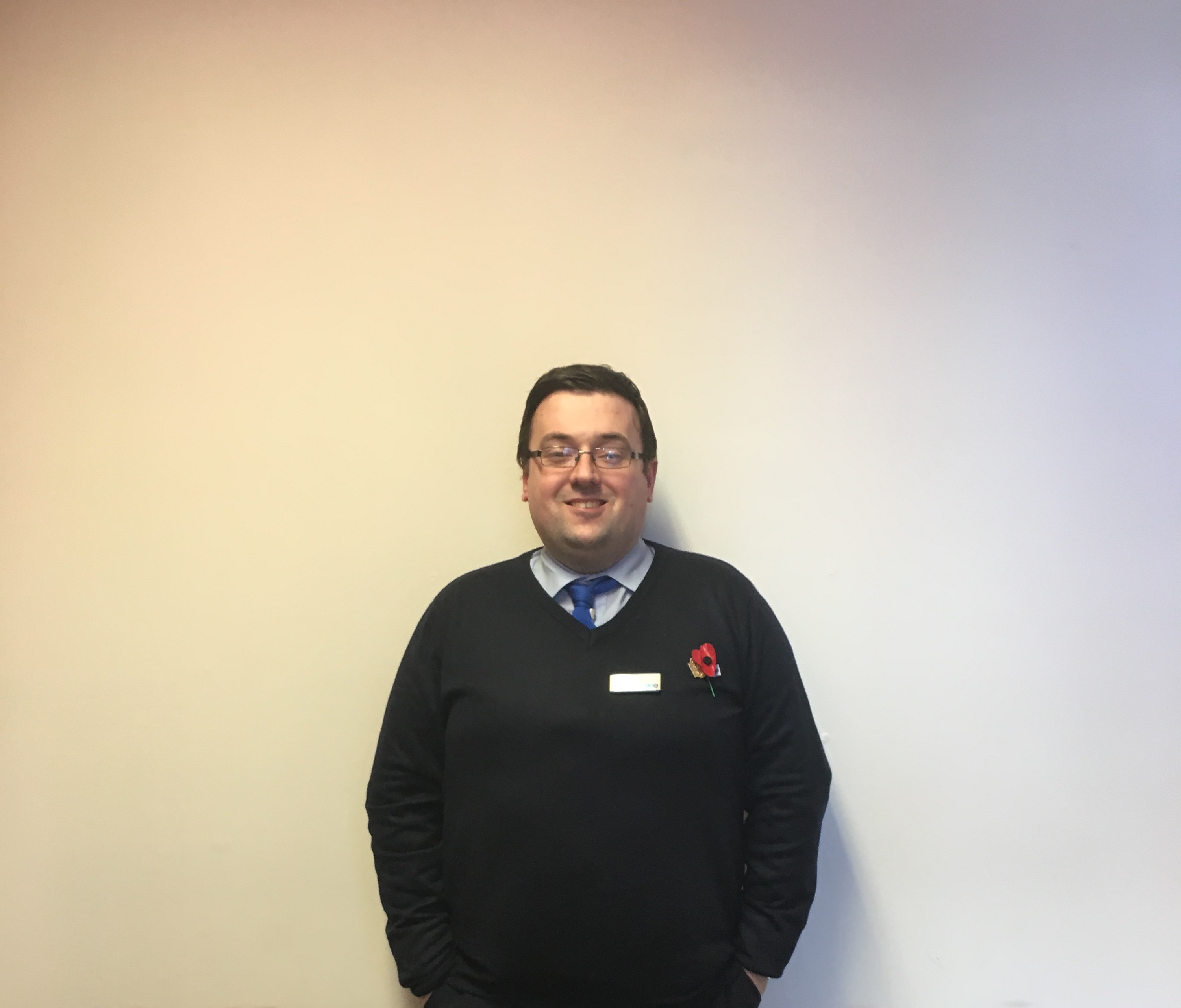 There is no shortage of community spirit in the village of Embo in the Scottish Highlands. And William Hamilton is a great example of how the people in the village help each other. Among his other activities, William, 33, volunteers in the local community-run shop, along with 24 others.

It was set up after their village shop closed, which would have cut off a vital lifeline for many people in the area.

And when the shop needed to move premises, the group organised events to raise £1.2 million to get the old primary school renovated.

William said: "The community shop is a lifeline for people who want their bread, milk and their paper.

"If someone doesn't come in for their paper one morning, we go and knock on their door and check on them. It's about helping each other.

"When the shop shut down, it would have ripped the heart out of the community, so we set up the community shop.

"I want to do something to help, and this is my way of helping.

"I don't want to sit on the sidelines. If you want change, you have to put effort in."

William also heads up an initiative to deliver Christmas gifts to any household in the area with over-60s - last year was a local calendar and a voucher.

He said: "We wanted to give something back. It was something that happened before the old shop was shut down and it was important to me to carry it on."

William, who works at TSB’s Tain branch, also organises an annual Macmillan coffee morning and, so far, has raised £12,000 for the charity.

He said: "They helped me out when I had cancer and I wanted to give something back.

"You have to have community spirit."

William received a ‘Pride of TSB’ award for his brilliant charity work.