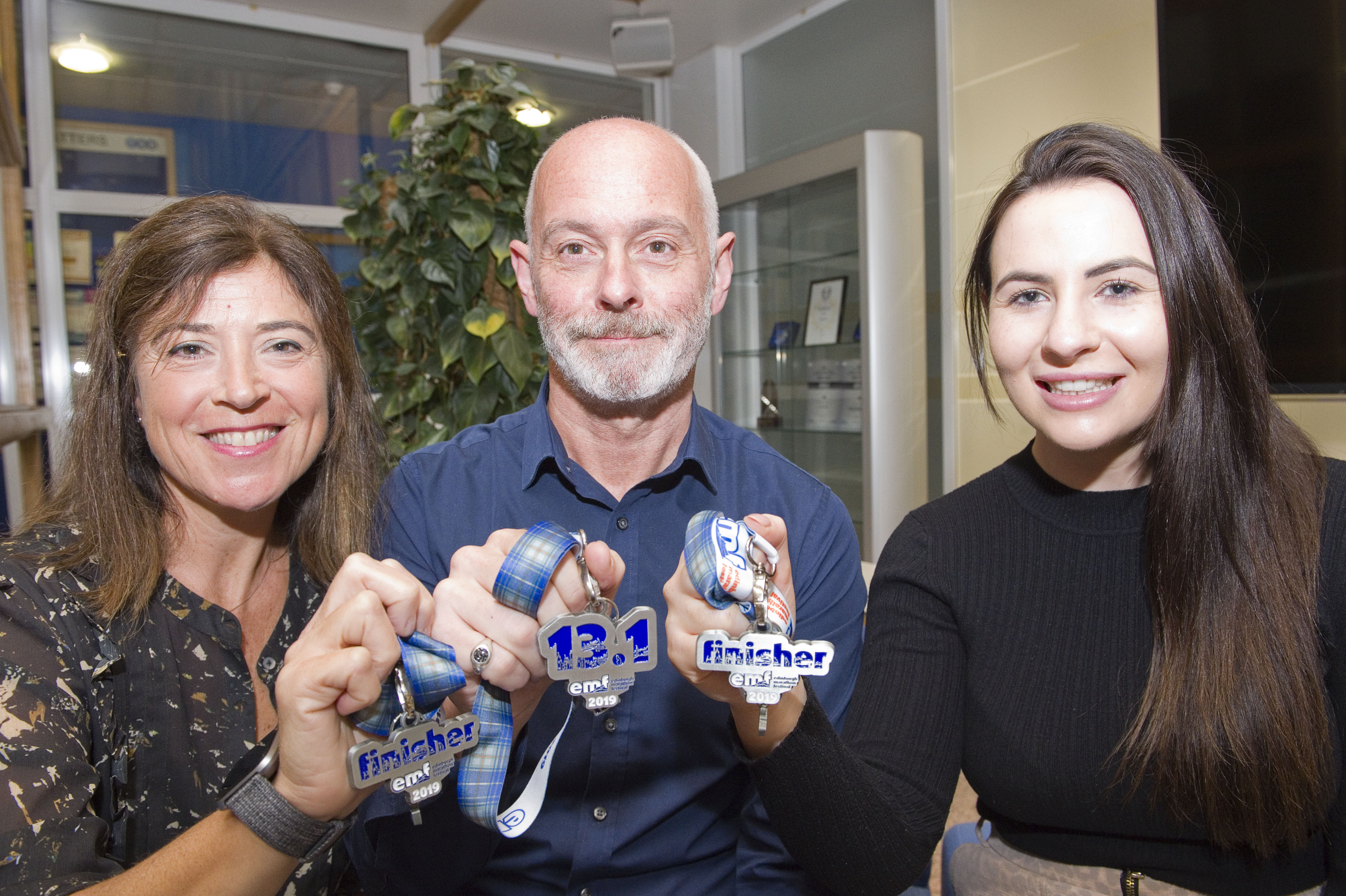 TSB recruitment manager Andy Rodger doesn’t recognise himself as a community superhero. When he reached out to help the family of a work colleague who died suddenly, it felt like a natural thing to do after suffering a similar tragedy a year earlier.

Andy had lost his wife Karie, 53, just a year earlier. So it was no surprise that he felt keenly when he heard about the death of 39-year-old Julian Davidson.

The father-of-two had died suddenly in his sleep days, just days after he finished his contract with TSB. He, his wife and young family had been about to start a new life in New Zealand.

The tragedy last December was a trigger for Andy, who always felt he wanted to help his local community. He galvanised his team at TSB and together they decided to do all they could to help the family.

“It was an unexpected death as he was supremely fit and seemingly healthy,” says Andy. “But he had a sudden aneurysm and was gone, leaving behind a wife, a baby son of 16 months and a four-year-old daughter.

“It was an appalling situation to be in, and I wanted to help, especially as it resonated with me, having lost my own wife. We had not even been married long and she was amazing. I thought, what can I do?”

Andy, based at TSB head office in Edinburgh, reached out to provide emotional support. And after the family launched a GoFundMe appeal, he rallied his team to help raise funds. He organised for some of the team to run the Edinburgh half marathon.

“His wife was so brave, it was the least I could do. I just wanted to show compassion and help them raise the funds they desperately needed.”

Andy ran the half marathon while his partners took part in a relay.

The tragedy has spurred Andy, 60, to help his community further and see what else he can do to help others. He helps raise funds for TSB Local Charity Partner, River Kids, which hands out toys, clothes and equipment to children and families most in need, throughout West Lothian.

Andy regularly volunteers his time at the charity and recently he jumped out of a plane in a tandem parachute jump,  which raised more than £2,000 for the charity.

Now his efforts are being recognised after he was nominated for a Pride of TSB award for being a community superhero.

“I don’t want recognition, I’m not some sort of charity warrior, I just want to help those close to me and the causes I feel are important to me. Karie would have been happy I was raising funds for River Kids, they are a great cause.”

A partner who works with Andy said: “Andy is a community superhero and we are all touched by his caring nature. He has shown great courage in his endeavours.”