All aboard for a unique break 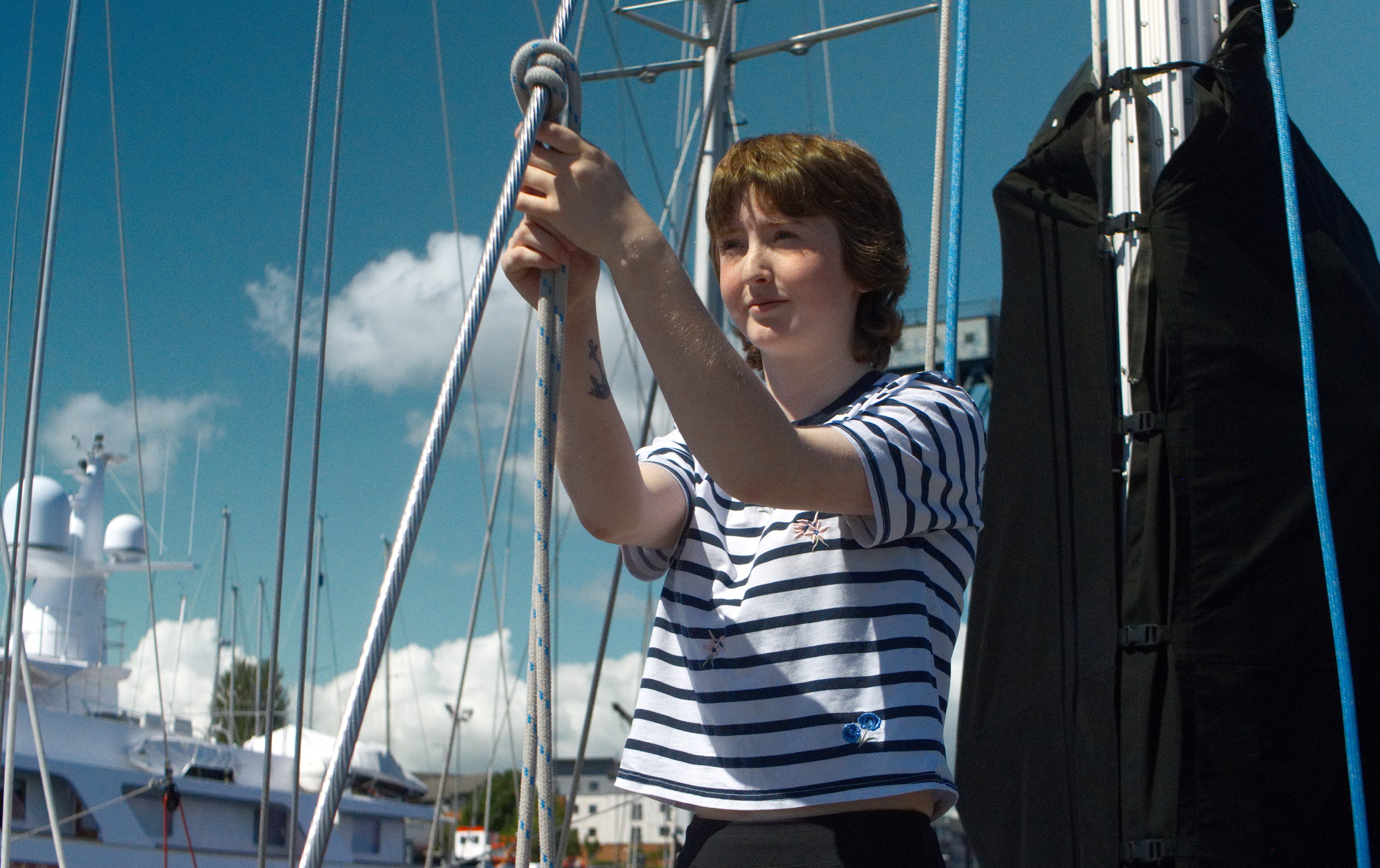 He volunteers with the Ocean Youth Trust, and its CORAL project for young carers - it stands for Carers On Residential Adventurous Learning.

The scheme takes small groups of young carers on sea voyages for up to five days, giving them respite from their responsibilities at home as well as building skills such as confidence and resilience.

Iain, 52, says: “The voyage allows these youngsters to see a different side to themselves. It is all about team effort on board, something that might be new to many of them.

“Last year I had a young lad on board who was very troubled. He had one parent in prison and was a carer for the other. I met him again a year later and there had been a total transformation in his attitude and outlook. The staff working with him attributed it to coming on board with us. That made me feel so good.”

Each group is made up of ten young people and two adult group leaders, and by the end of this year, 270 young carers from across Scotland will have taken part. The youngsters help plan the voyages, and fully contribute on board with duties including navigating, cooking, watch-keeping, and boat-handling.

Ian adds: “When the youngsters get on board we tend to make them put their phones away. It means they can concentrate on the here and now without distractions. They grumble at first but soon get used to it. The digital detox is good for them.

“It is amazing to see them blossom. Many of course start off nervous, no wonder when so few have even been on a boat. Some flourish with the physical challenges of sailing but others get a kick out of helping prepare the meals.

“Either way it affords them a fantastic sense of achievement by taking them out of their comfort zone. By the end of the trip they have been on a journey of self-discovery as well as a physical journey. On the other hand it is such a beautiful part of the world, the west coast of Scotland that many don’t get to see and yet it is just on their doorstep.

“We can’t change lives but we can open a window into another life and show them that they can do things they never thought possible. I love working with the young people, and get more out of it than I give. The payback is massive.”

Emma-May Millar had never even set foot on a boat before she joined a voyage when she was 15.

Emma-May, from Falkirk, looks after her disabled parents as well as her younger sister and rarely gets any time to herself.

For Emma-May, now 20, the trip from Greenock to Holly Loch built up her confidence but also gave her the chance to be with people her own age.

She says: “At first I was really scared. I had never even been on a boat before. Then when we got going I couldn’t believe how fast we zipped along. It was nerve-wracking.”

But she soon fell in love with life at sea, and the freedom it gave her. She adds: “Of course I love my mum and dad but it can be tough. My father has a type of migraine that causes paralysis, and my mum suffers badly from depression. It means I take care of the house, the cooking and the cleaning. I also help take care of my little sister.

“So it was fantastic to have a break away. I felt I could be young again and just forget for a while about being a carer. I learnt how to sail, steer and also helped with the cooking. It also helped with my confidence so much. It taught me discipline, how to work in a team, and to never give up.”

Emma-May loved the experience so much so that she applied for the OYT Scotland Young Leaders Development Programme and now volunteers with the Trust herself.

She says: “Because of the situation at home I have missed quite a bit of school so it was great getting this qualification. I now want to give back to other young people, and show those who are looking after family members that there can be a life outside of caring.”