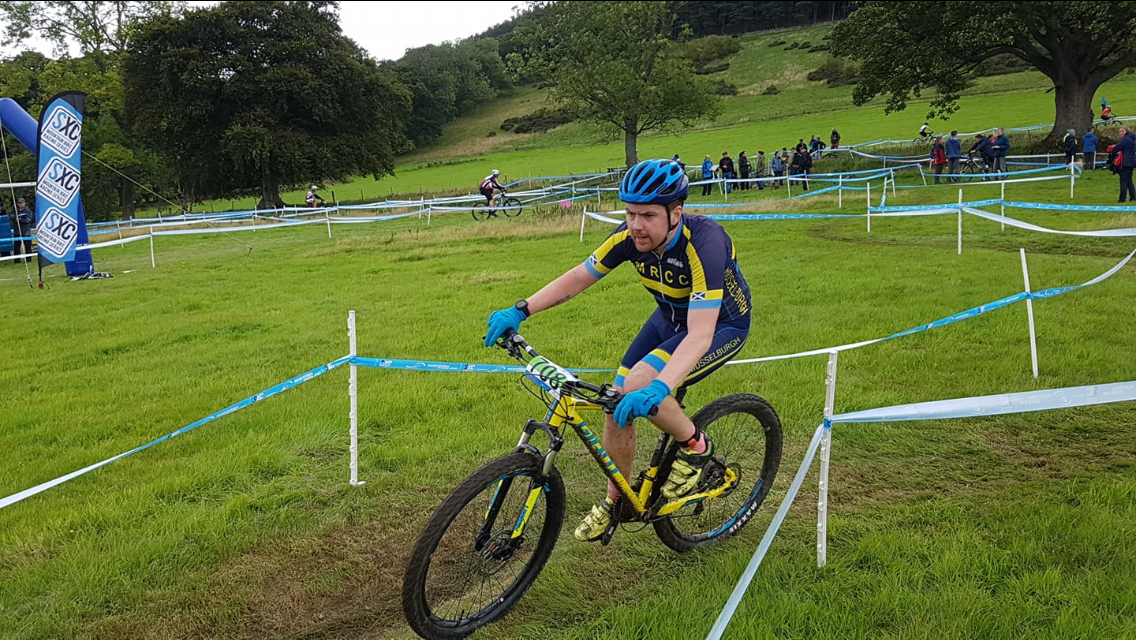 Partner Kieran Power dedicates all his time to making sure his local community thrives.

Kieran Power is a fundraiser for a local children's cancer charity, a treasurer for his local football club, is passionate about local businesses, a member of his cycling club and volunteers for Cycling Without Age.

We are also proud to say he is one of our Partners at TSB.

Kieran, 32, dedicates most of his free time to helping others in the community to thrive because he believes even the smallest thing can make the biggest difference.

But nothing Kieran does is small - from cycling more than 400 miles from his home in Musselburgh to London to do a triathlon, to encouraging the whole community to shop local.

Cycling Without Age uses specially adapted bikes to take the elderly or less able out on rides.

Kieran said: "I've got my fingers in a lot of pies. I decided to get involved with Cycling Without Age because I saw coverage of the idea and thought it was brilliant.

"We got the specially adapted cycles into Musselburgh and I started. I cycle with Musselburgh Cycling Club and I try and get people involved too.

"Usually I take people out on a weekend now the nights are darker.

"We do a round of five or so residential and care homes, taking out people who can't get out as easily usually.

"If anyone wants to join in, they put their name on the rota and we try and match them up with a rider.

"I get a lot of satisfaction out of it, hearing their stories and history, but also it can really put things into perspective."

Kieran, a dad of two young children who works at TSB head office in Edinburgh, decided to start fundraising for the children’s cancer charity CCLASP to help children get appropriate transport to hospital if they were struggling.

He joined a TSB team at the London Triathlon to raise money - but, not satisfied with just doing that, decided to cycle to London to start the race.

The 417-mile ride took 48 hours in total and he raised £2,000 for the charity. He also coaches at the Musselburgh Windsor Football Club and is their treasurer.

Why does Kieran do all this? Because he can.

He said: "I don't know why I do it or what clicks in me to want to help. I just know you can help others - even the smallest thing makes a massive difference."