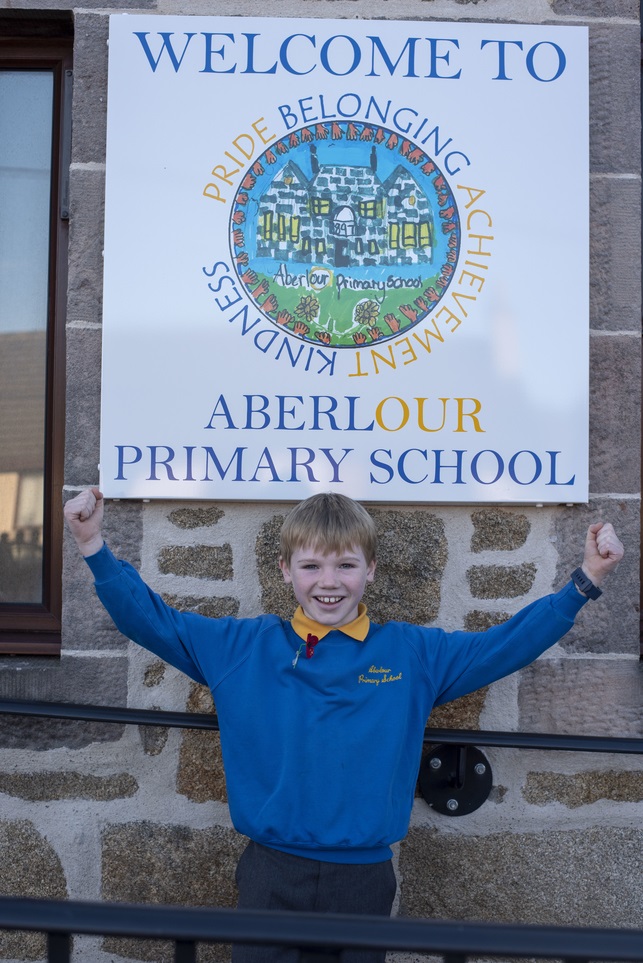 Charlie, 11, will be our young reporter at The Mirror’s Pride of Britain Awards, held in partnership with TSB.

Scot Charlie Kennedy is a mini sporting superstar. The 11-year-old, from Aberlour, in Moray, Scotland, has mastered 14 sports.

“I am a pretty busy lad,” smiles Charlie. “I may be small, but I am strong and judging people on inches, is not really wise. Achieving in sport is not based on size.”

It’s a wonder he has time for school, when he has to fit in weekly sessions of cricket, football, curling, golf, skating, hockey, tennis, badminton, basketball, table tennis, kayaking, swimming, squash… and when his grandfather is free, pétanque or boules as it’s more commonly known.

His prowess and enthusiasm for all sports has now won him the chance to become a young reporter on the red carpet at tomorrow’s Mirror Pride of Sport Awards, in partnership with TSB, which celebrates unsung heroes from across the country.

Judges of the young reporter contest praised Charlie’s enthusiasm for sport as an example for others to follow. The youngster was entered into the competition by his cousin Denise Sey, 30, who works as a mortgage advisor with TSB in Elgin, Morayshire.

Charlie hopes to inspire others his age by telling them that size should be no barrier to pushing themselves to the limit.

The youngster, from Aberlour Primary School pupil, won the opportunity to interview his heroes after filming a video with his dad, Gordie, to highlight the range of sport facilities on Speyside.

Charlie, who also has a sporty younger brother Ian, 9, said: “Being the smallest doesn’t stop me trying to be the best I can be in all of the sports I compete in. When I play sport I think people forget that I’m small.”

And his mum, Ruth, said: “When Charlie was younger he was picked on a bit because he was small. But we are over that now. We were all in tears and so proud when we heard he had been picked by TSB to be their reporter on the red carpet.”

Charlie was surprised with the news during a school assembly. His parents and grandparents were there when the announcement was made and his whole school cheered the news.

“We are proud as punch with Charlie,” said Ruth. “To be honest we find it hard to believe that this could happen to this young boy from north Scotland. This doesn’t happen to people like us.

“Our community is small - but sport is so important to us. We are lucky that our children are able to access such a wide range of sports.”