The Breakfast Club run by veterans for veterans 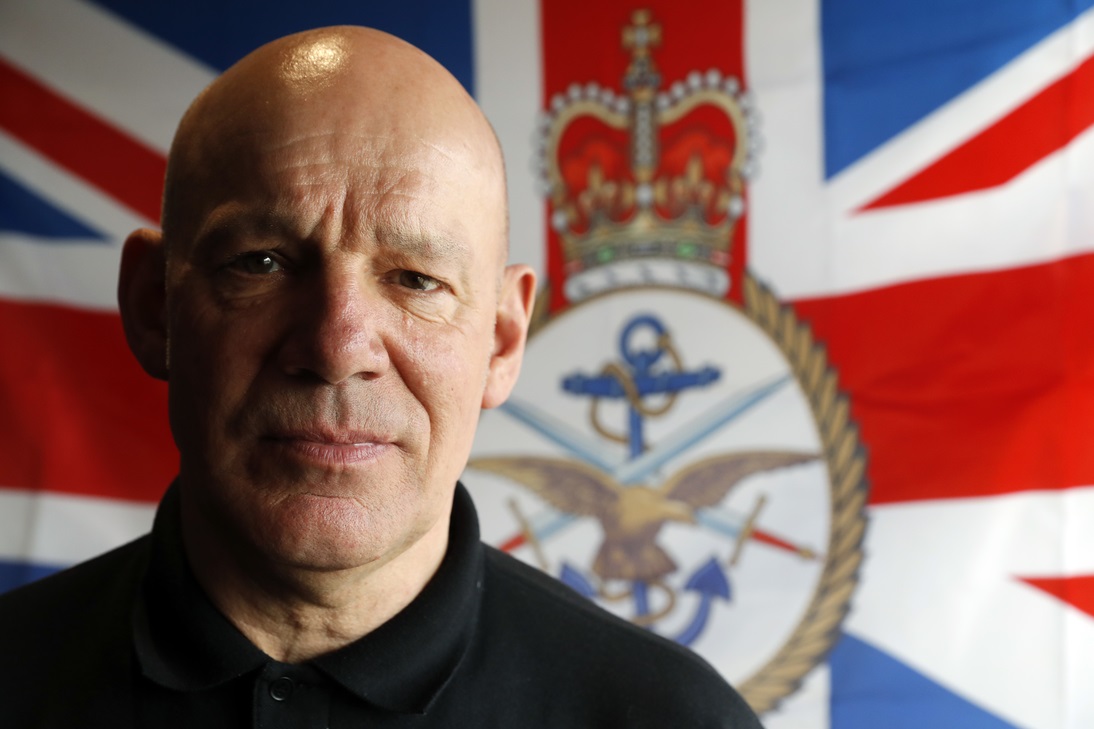 Battle of the Banter: At least 40 former military men and women meet together to chat, laugh, and of course remember.

They are springing up in communities up and down the country. Breakfast Clubs helping former veterans battle loneliness and once again find that sense of camaraderie they enjoyed while serving in the Armed Forces.

It’s a place where serving members of the armed forces and veterans can get together, share experiences, offer each other advice and even network for potential jobs.

Breakfast clubs like this began as a local initiative in Hull in 2007, but quickly developed into a nationwide network. The Stoke group opened around three years ago. There are around 150 members and at least 40 former military men and women meet on the first Sunday of every month at The Green Star pub in Smallthorne, Stoke, from 10am until midday.Paul Horton, 60, who started the group upon his retirement, said: “I got wind of other clubs around the UK and thought it would be great to start a group in Stoke. It is just a great place to meet like-minded people for support, chat and remember… not forgetting a great breakfast.

“We talk about the transition between military and civilian life. It can be tough going from order and structure to chaos. That can be difficult to deal with.

“Everyone is welcome. We have no age barriers, and all are welcome from whatever background. We have all ages, from 24 to those in their 70s. Our oldest member is in his 80s.

“The banter is crucial. If we didn’t have that I don’t think it would fly. But the group are also evidence of self-help within the Armed Forces Community.”

Representatives from the Army, Royal Navy, Royal Air Force and Royal Marines all come along. There is no commitment to show up or subs to pay.

Phil Rowlands, 50, who served in the Royal Army Medical Corps, joined a year ago. He loves going and has made a host of new friends. “If a person had to describe what the breakfast club is all about in one sentence, then they would have to say that it’s about friendship, camaraderie and most importantly being there for each other.

“When a person leaves the Armed Forces, access to the coordinated support network comes to an end, and a veteran can be left feeling very much on their own. For many, the Armed Forces are a family, and the impact on them can be enormous when they leave.

“For most that sense of needing to belong remains long after they cease to be part of or have access to the benefits of that family.

“Stoke Veterans & Armed Forces Breakfast Club tries to give back to members a sense of belonging again. It’s a club where there are no membership fees, no hierarchy or rank structure, no dress code, and where new friendships are forged.”

The organisation is now offering some extended relief and rest in the relaxing peaceful Forest of Dean. Safe Harbour Sophie is a caravan located in a peaceful park in Coleford where serving personnel who suffer with PTSD can take some time out and gather their thoughts.

The park includes three fishing lakes, shops, washing facilities, a restaurant and a pub nearby.