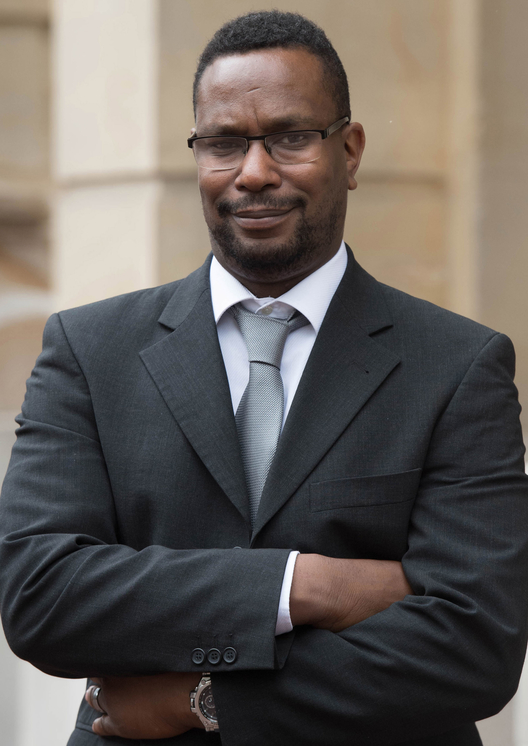 Charity has helped thousands of young people in Manchester.

Christie Spurling is a man with a mission.

The charity he set up has helped thousands of youngsters in Manchester, but Christie has no intention of resting on his laurels.

“I feel the need is greater than ever, so I have a lot still to do,” he says. “But I know, for me, and for my staff and volunteers, it is all about giving back. That is what we do.”

Christie founded N-Gage in 2006 to reach out to kids at risk of educational or social exclusion, offering them new opportunities and the skills they needed to achieve their potential.

He can identify with the challenges they face because he had to overcome obstacles of his own in his teens.

As a child, he was adopted by a white family and grew up in a village just outside Manchester where he was one of only three black boys. He struggled and ended up being permanently excluded from high school and placed in a full-time residential unit. “It was like boarding school for naughty kids,” he recalls. His complete disengagement from education led to many struggles in later life including unemployment before he discovered an ability and passion for working with young people.

When he was 30, he decided to start his own project to help youngsters who fell through the cracks, and who needed extra support. Today N-Gage works regularly with around 300 young people a year and indirectly with more than 1,000. Christie has recently been awarded an MBE for his work with young people in Manchester.

“I just felt so passionate, and knew I could offer young people a lifeline and show them a different path,” says Christie, now 43. “When I was young, I had people coming by my side to mentor me. That meant a lot. I set up N-Gage, completely from scratch in 2006 and was drawn to those kids who were hanging around on the streets and engaging in antisocial behavior.”

He approached the local police and told them he wanted to start a network of volunteers who would go out into local communities and reach out to those who needed it. They were supportive. Today he has built a N-Gage into a team of 15 people who work in the evenings, plus five full time staff and an army of volunteers helping him out with his mission to engage with the disaffected youth of Manchester.

He also goes into schools in south Manchester, to offer one-to-one support as a youth worker. “I have three young lads I see regularly. They are aged around 14 and 15. What they need most is a positive male role model in their lives. I just show them that I know what they are going through and we talk about how their lives could be. I had one lad who was kicked out and was being home-schooled. I met with his family and got involved. He is now doing really well, and is back at mainstream school.”

N-Gage also has a mobile bus that they use as a youth club on the move for despatch work. They visit local estates several nights a week with the 25-seater which was purchased and kitted out with donations and grant-funding of more than £70,000. Inside there are Xboxes, ipads, and music technology for the kids to use and learn from.

“They wait for us to turn up, the bus is very popular,” says Christie.

They also have a truck with up to three trained youth workers on hand to give support, advice and guidance, offering young people an alternative to getting involved in anti-social activities. Younger kids can do their homework, arts and crafts or pick an instrument and learn music.