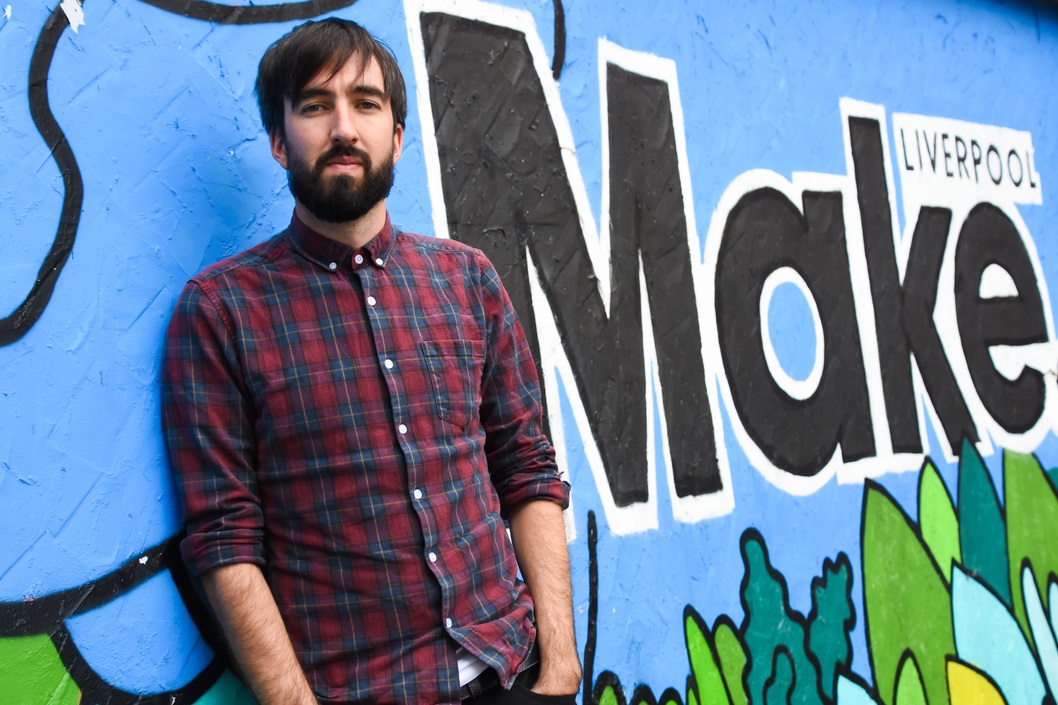 A school built by Everton football club has commissioned a local social enterprise to build an exact replica of the historic Prince Rupert’s Tower.

The tower, famous for being the centrepiece of Everton's iconic club crest, will sit in the grounds of the The Everton Free School and Football College in Liverpool.

It is the first school run by a Premier League football club for the community and works with children from challenged backgrounds who were not fitting into other schools.

Make Liverpool were commissioned to build the replica for their new outdoor education garden space in their workshop. Youngsters were invited to attach the cedar shingles to the roof as a finishing touch to the project.

The tower, designed by Condy Lofthouse architects in collaboration with Make, acts as a real focal point in the garden and is designed to engage pupils in learning with a particular focus on making things.

In a lovely twist, it was actually money collected from car parking at Everton games through Beautiful Ideas CIC, a collective of local entrepreneurs and leaders in North Liverpool, that was used as social investment seed capital that allowed Make Liverpool to happen.

Make Liverpool sits firmly at the heart of the city’s growing creative scene and has supported artists, makers and small businesses since 2012.

Liam Kelly, 30, founder of Make Liverpool, said: “I believe we were chosen because we have expert skills in woodwork and delivering bespoke projects because of the nature of our residents. It’s been a great project to work on. The tower is quite a complicated structure. The roof, a circular cone, was a particular challenge to shape. We had to create a 16-sided frame - like a steep witches hat. That took a week in itself.”

Make was founded by Liam and friend Kirsten Little after they realised the enterprise could be a vital service to people working in the "new economy". This included pooling resources and assets, working collaboratively and joining-in on bigger projects.

“Make is totally unique. We provide an affordable space to play, make and fix; to bring an idea and take away your invention. The space is open to members, residents and the public, and host a range events and courses.”

They have two locations. In Baltic, the city’s creative and digital cluster, Make supports small businesses and artists with flexible, accessible space in the area’s bustling Elevator Studios. At the North Docks, they are housed slap bang in the middle of the city’s spiritual engine room, where things have been made and fixed for hundreds of years.

“We employ local people, use local supply chains, and as a social enterprise our surplus is reinvested in the community. First Ark's social impact report on the money they invested in Make means for every £1 invested, a social value of £11.11 is created.

“We have a strong sense of our place and pride in our work here in Liverpool. We believe in self-sufficiency and sustainability, and aim to remove barriers to people joining the economy by making things themselves, or starting their own business and becoming self-sufficient.”