Biker leads a group of lifesaving volunteers on two wheels who deliver vital blood supplies where they are most urgently needed.

Paul is the founder of Blood Bikes Manchester, a volunteer-led organisation that helps save thousands of lives across the North West by transporting blood, plasma, platelets, vaccines and breast milk to nearly every hospital and hospice in the region. They operate mostly at night, at weekends and through the holidays.

"Our volunteers are our unsung heroes, or as we call them, our special Knightriders,” says Paul, who started the charity in 2012. "This service is provided completely free of charge by our volunteers who all offer their time for no pay or reward, allowing the NHS to divert funds where they are needed most."

Paul knows only too well how an urgent delivery of blood can mean the difference between life and death. When he was 18 he was involved in a serious motorbike accident and lost his right leg. His life was saved by an emergency blood transfusion. Determined to carry on his life, he switched to riding a trike.

As the years went on he joined a local motorcycling club and began raising funds for local charities. Then one day he saw a blood donor appeal on television. "It was a lightbulb moment," he says. "I had been thinking of ways to make a difference to the community and now I knew how I could help." 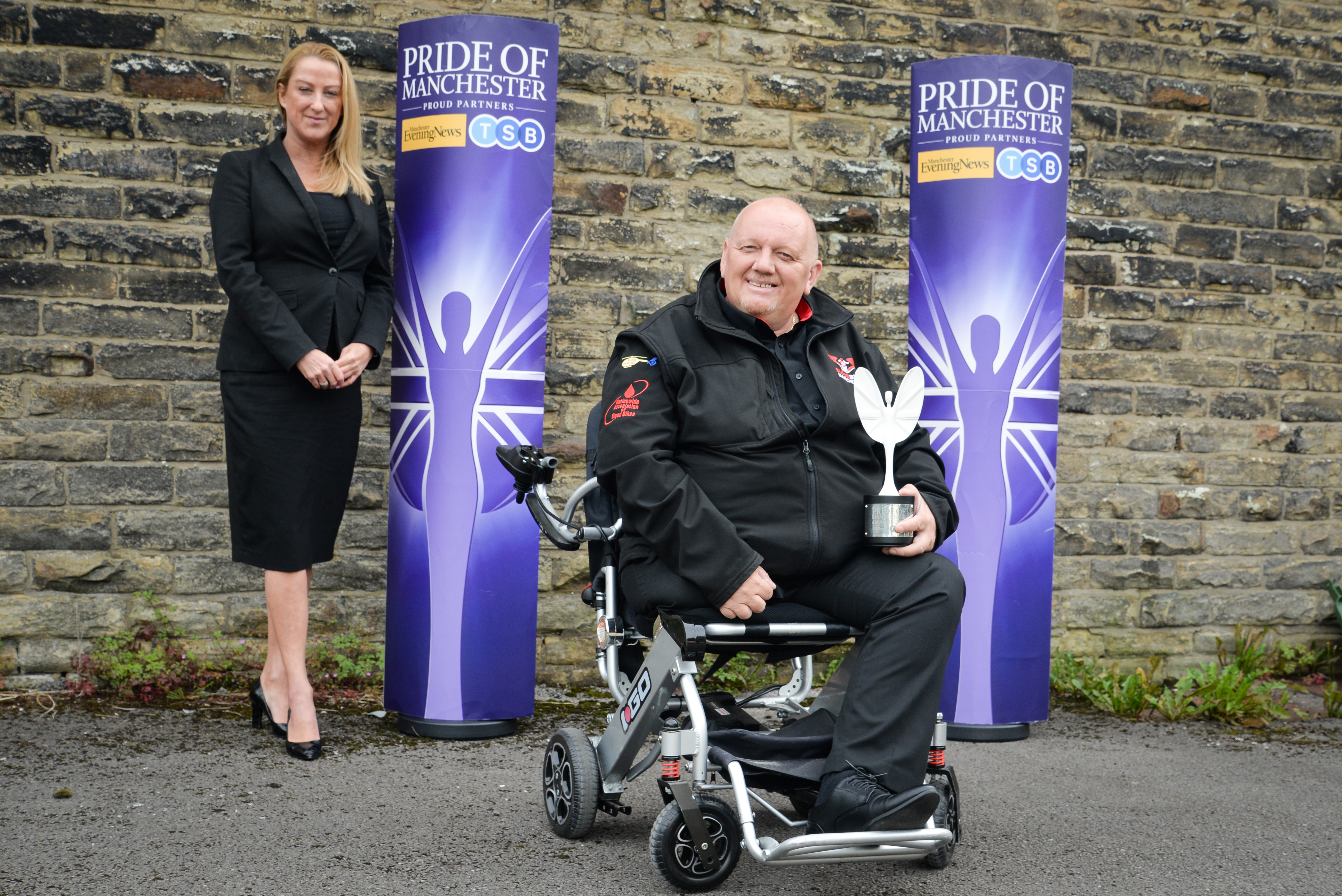