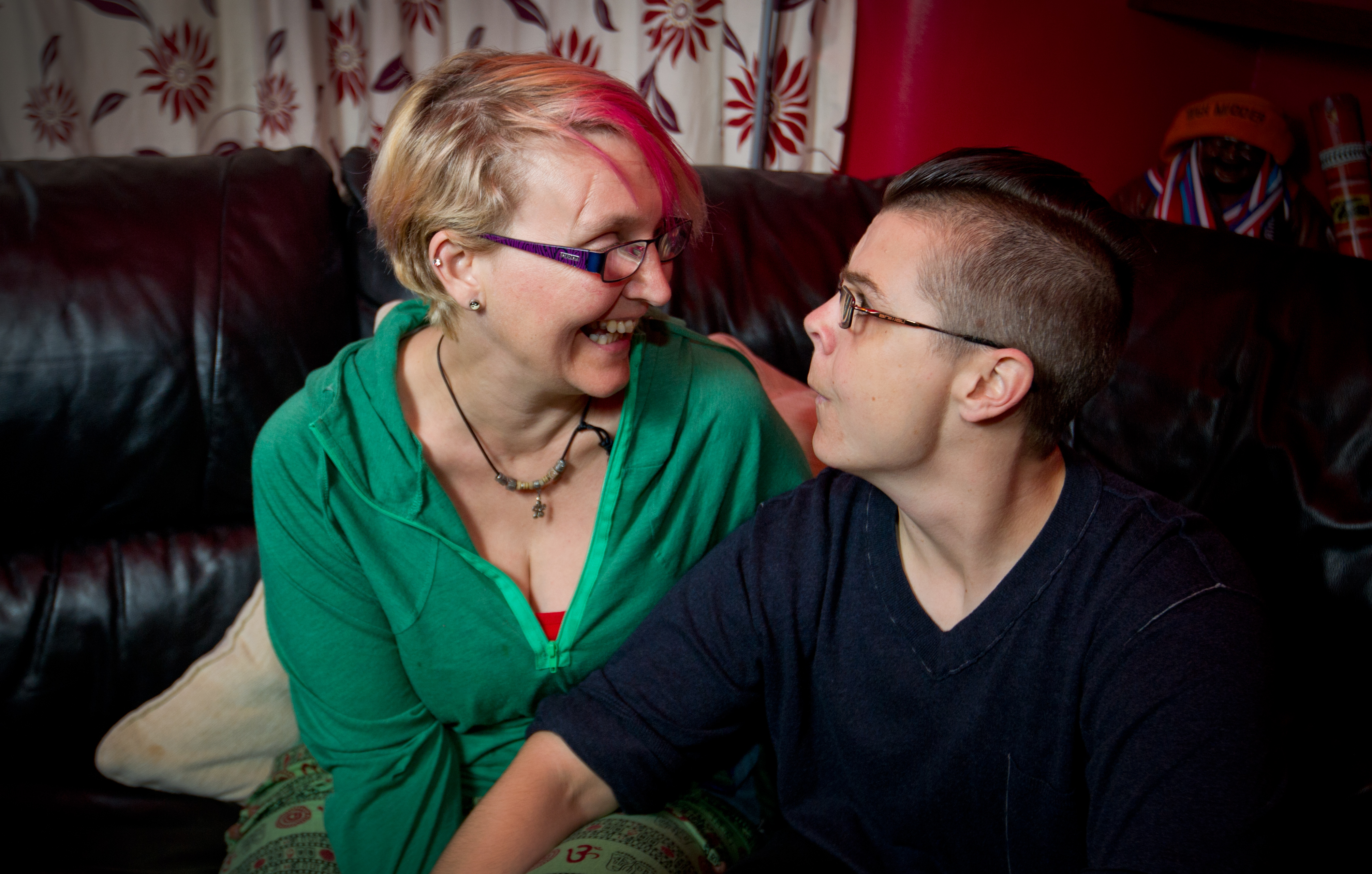 Charity set up to honour tragic Craig is helping hundreds

Risha Lancaster’s younger brother Craig was just 37 when he passed away five years ago. But out of the tragedy, Risha and her husband Hendrix have created a remarkable, positive and lasting legacy in his name.

Their Coffee4Craig charity, set up after he died of an overdose after battling mental health issues, heroin addiction and homelessness, is helping hundreds of homeless people. And it all started with a simple act of kindness. In the days after Craig’s death, Risha, now 49, and Hendrix, 39, decided to cook a shared meal and buy a coffee for some of the vulnerable people Craig had known in Cardiff and in their own home city, Manchester.

Five years later, their idea has blossomed into a charity operating in his name - Coffee4Craig.

“Coffee4Craig was born in his memory” Risha explains.

“It started with the idea that if you saw someone rough sleeping you could buy them a coffee and say, 'this is from Craig’.

“Hendrix and I had started volunteering with groups supporting people who were homeless so we knew where the gaps in provision were and what needed to be done.

“After Craig died we carried on, we just did our best to help.

“In the early days it was just about things like providing a hot meal or a coffee to anyone that needed it, or dropping off boxer shorts and socks to rough sleepers.

“We had no idea what it would become. All we knew was that there were people in need, people like Craig who needed more.”

Coffee4Craig is an inspirational example of what can be achieved when people help people.

The charity has grown from a small outreach service and soup kitchen to a source of seven-day-a-week support for rough sleepers and vulnerable people across Manchester.

Working with the police, council and other groups, they have helped develop the city’s Homeless Partnership, shaped local authority policy and become advocates for people who have no way of making their voices heard.

As well as food, the drop-in offers advice and practical help, including everything from providing free bus passes to help finding deposits for flats.

Volunteer Ellen Birchenough, 37, spends two nights a week and some weekends helping out.

The media agency worker was inspired to sign up in April 2017 after becoming concerned about the growing numbers of people sleeping rough.

“It takes time to gain people’s trust, to get to know people and form relationships but if you do that you can start to signpost them to the right source of support.”

Funded by a patchwork of small council and charitable grants and donations from the public, the service is looking to expand into neighbouring Salford too.

As Risha says, it hasn’t always been easy but she thinks Craig would have been delighted to see the work being done in his name.

“When we started this we were living in poverty ourselves, working as volunteers and just doing what we could.

“Money is always tight but it feels good to know that we are helping people face challenges head on and have their say.

“I’m still surprised myself when I look at what we’ve done, when I see a poster with Craig’s face on it.

“I’m sure he’d be proud - and flabbergasted.”