The football club helping recovering addicts on and off the field 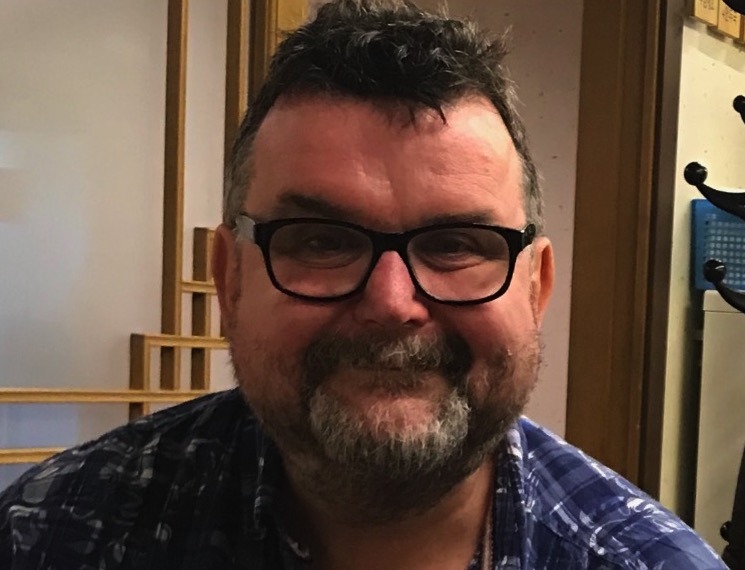 Teams are made up both of former addicts and those who are still fighting their demons.

North East Athletic are much more than just a successful football club. They are a great example of where people helping people can make communities better.

Set up with the purpose of supporting men in recovery from drug and alcohol addiction the club has harnessed the power of sport and comradeship to help users go clean.

Teams are made up both of former addicts and those who are still fighting their demons so those further on their journey of abstinence can support and advise those just starting out. And they have seen incredible results both on and off the field.

The club was set up in January 2012 and offers members a positive alternative in conjunction with an opportunity to access an accredited training programme that not only helps to keep the men focused on recovery but equips members with skills to enable a route into volunteering and work.

And while they have won trophies on the pitch, the most important victories have been in the lives of individual players, many of whom have found the strength to leave behind addiction for good and take back control of their lives.

Founder Mal Maclean had worked for decades with recovering addicts in Gateshead before setting up the club in January 2012.

He said: “I knew how many addicts face any uphill struggle to get clean. Despite all our efforts many would slide back into drug and alcohol abuse.

“Then I heard from two friends, who were former users themselves, who had been involved in football clubs in other parts of the country and credited that with turning their lives around. So we got together and decided to give it a try here as well.”

Since then, 183 men – from aged 17 to 61 - have been helped to get their lives back on track. And 20 per cent have left the club to go on to training or full-time employment, with many using their skills gained in the club’s accredited training programmes to work as football coaches themselves.

Today NEA has a side in the Tyneside Corinthians League, and runs a monthly tournament which attracts over 100 players from across the region for six- or seven-a-side games.

Mal said: “It has been amazing to see how playing football has made the difference in people’s lives. It gives them something to focus on, it’s enjoyable and gives them a sense of belonging, with everyone there to support each other.

“Many have even told us that it has kept them alive. That’s very humbling to hear and it emphasises just how important this initiative is.”