Remembering Richard and helping others 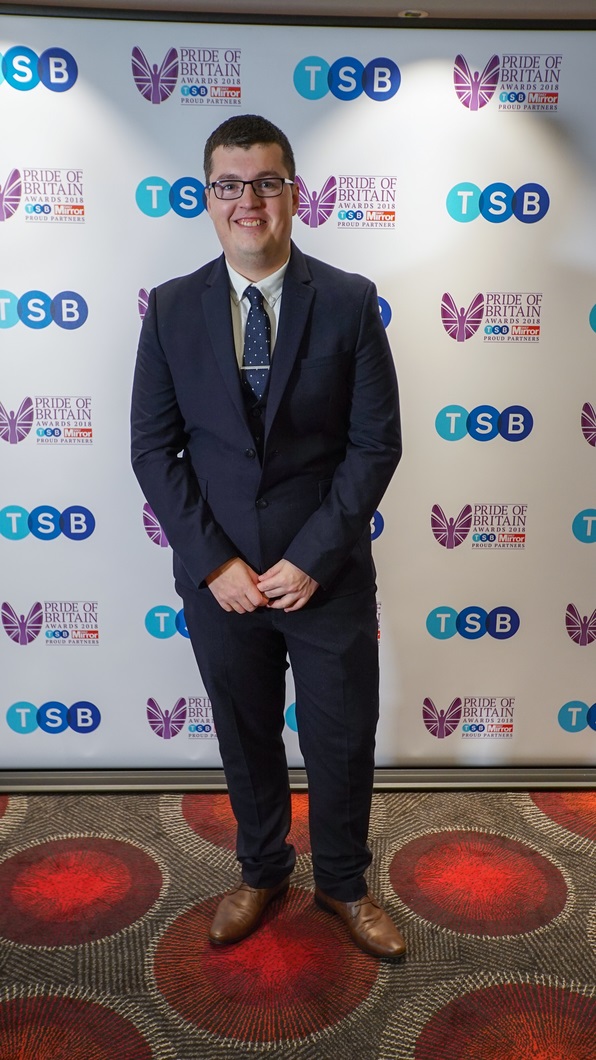 Annual football match is a tribute to tragic pal, and also raises money for charity.

Every year, a group of old friends get together to play football.But the match is about much more than sport, and it doesn’t matter who wins. It is a chance to remember their friend who passed away from cancer, and raise money to help combat the disease.

Richard Broadley was a sporty student, who loved football and wanted to become a PE teacher. So when he passed away aged 20, his friends decided a football team named after him would be a fitting tribute.

It has also been a tremendous force for fundraising, donating thousands of pounds to a cancer charity.

His friend Matthew Newton decided to set up the football club in the two places Richard had led his life.

The friends had moved from their hometown of Grimsby to go to university in Lincoln. But Richard was diagnosed with Leukaemia, and passed away from the disease. Matthew, 28, took a year out of his studies to grieve the loss of his friend. And when he went back to university, he wanted to create a lasting legacy in Richard’s honour.

He said: "Richard loved football so a football team named after him seemed fitting.

"We set up Broadley FC in Lincoln first, but now in Grimsby too.

"We have games against each other, like a pride thing every year, to raise money and to remember Richard.

"I have always been passionate about football.

"When we first set it up, me and others were paying for kit etc out of our own pocket.

"We reached out to get support from local businesses and get sponsorship."

Matthew, who works at TSB’s Hessle branch, says the football team is important as it brings people together to remember Richard.

He said: "He was such a young lad and he was really passionate about football.

"He wanted to become a sports teacher.

"We've had a really positive reaction so far.

"The reason we set up the team in Lincoln to begin with was to bring people together."

They run charity football matches, friends of Richard run 10ks and take part in activities such as sponsored head shaves.

In total, more than £12,000 has been raised for charity Bloodwise.

Matthew received a ‘Pride of TSB’ award for his brilliant charity work.