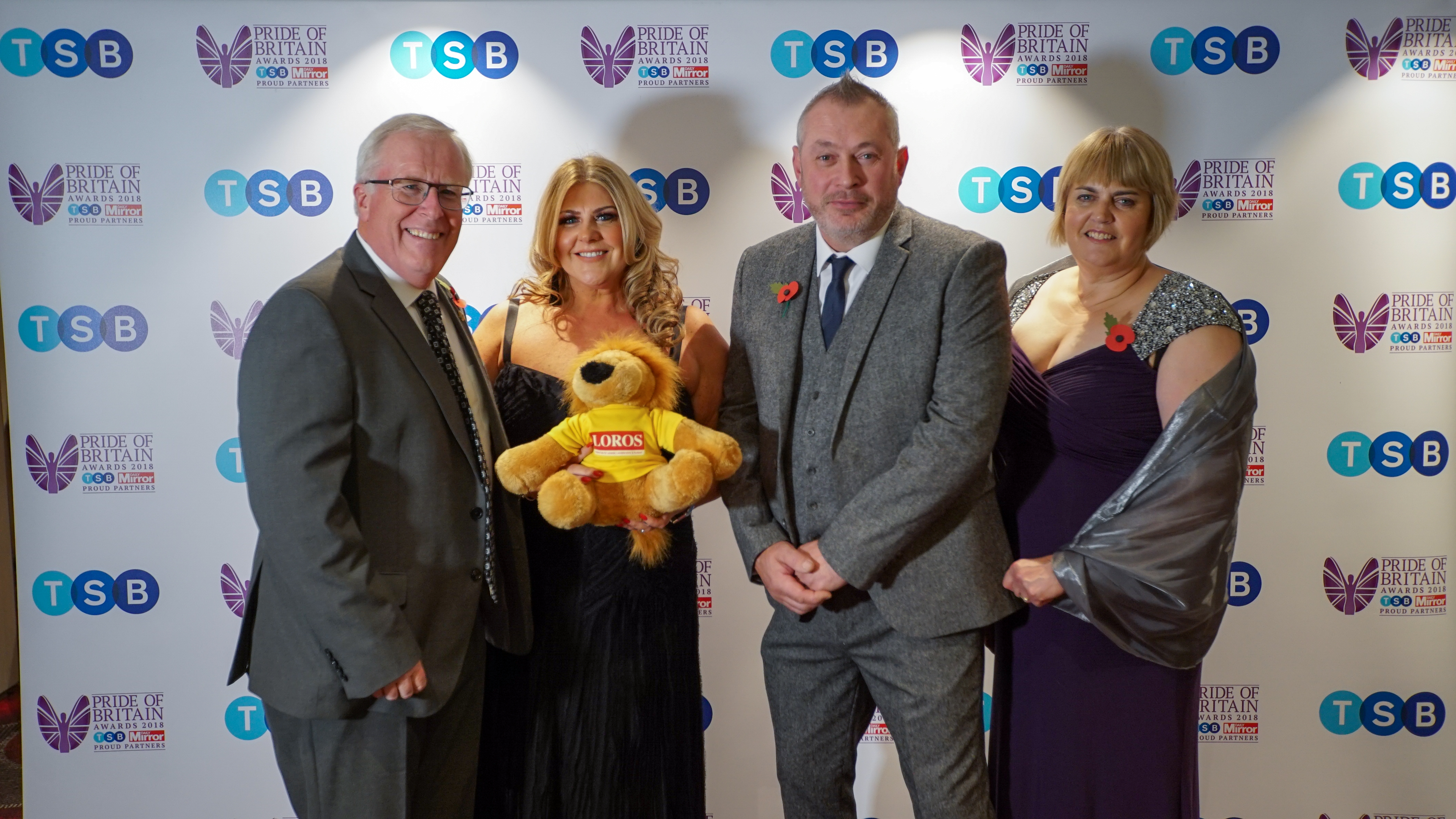 Theresa on how she helps her branch’s TSB Local Charity Partner.

The link between TSB’s Roundway Hub in Thurmaston and LOROS, a local hospice, goes deeper than simply fundraising.

It is a true partnership, personified by TSB’s Theresa Deevey-Ryan, who does all she can to boost the profile of the charity and help the people who use it.

She had experienced at first hand the way LOROS helps people when it cared for her mum.

She said: "I've visited customers in LOROS, which is hard because my mum passed away there.

"But rather than thinking of that I try and think about the people I'm helping.

"I visit customers who are having cancer treatment - anything to make life easier for them.

"I just want to make things as seamless as I can for people and I hope we are clearing the way for other people to do the same.

LOROS cares for 2,500 people across Leicestershire and Rutland each year. It relies mainly on donations and fundraising - and offers a vital lifeline to people struggling with illness in the area.

Theresa, 48, who works at TSB’s Roundway Hub, said: "We had a meeting with LOROS and came up with some fundraising ideas. Simple things like a tombola, dress down days, we've done a twilight walk and fancy dress.

Theresa also goes one step further to ensure customers who are terminally ill, or going through cancer treatment, are as supported as well as they can possibly be.

She said: "I visit terminally ill customers, I've helped them with opening accounts and with their banking.

"It could be one less stress that I'm helping out with by doing something like this.”

She says one of the main things they are trying to do is dispel the idea that LOROS is a place where "people go to die."

She said: "The atmosphere in LOROS is not about death and dying - quite the opposite. "They have a centre now which people can visit which specifically helps with lymphedema, a condition which people who've had cancer treatment can get.

"It's where your legs swell up and retain fluid. One person couldn't get shoes on before they arrived, but afterwards they managed to."

Theresa says that more than anything, it's the simple things she and others do which make a big difference.

She said: "It's about telling people what LOROS do and getting their name, as a local charity, out there.

"What we do isn't rocket science, it's things anyone can do. It's simple really."