We cried for the life we lost 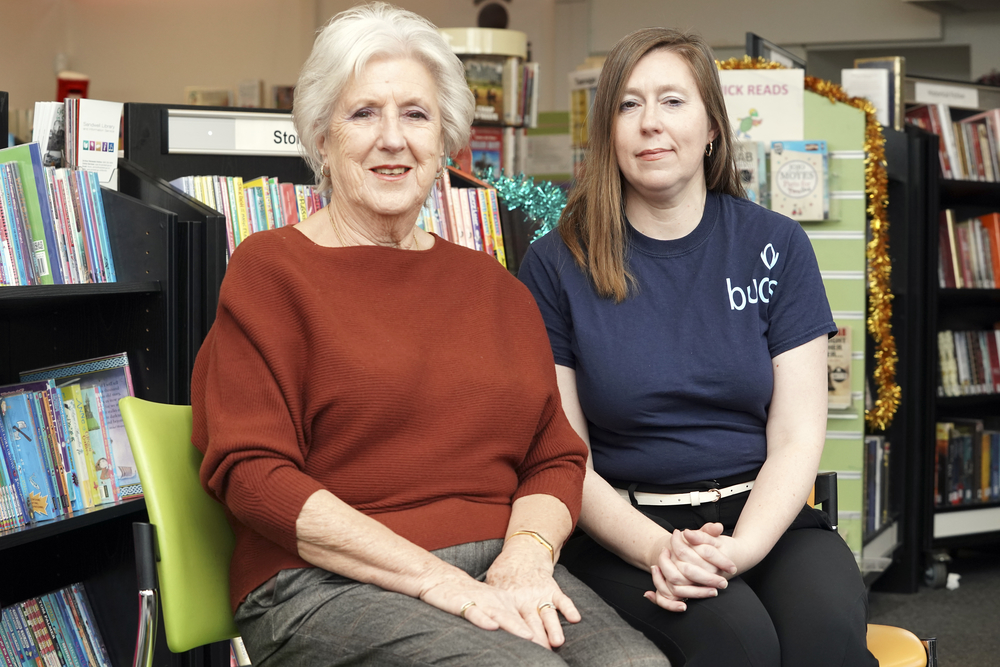 It is always the little things that matter. But for Renee Parkes, the small differences she noticed in husband John were not welcome ones.

“Life was good,” Renee, 77, says. “Happily retired, we loved playing golf a couple of times a week, going on holiday and having lunches out. John was a very passive man, who never raised his voice or swore in front of me. He was simply the best husband you could ask for.”

But then, slowly, things started to change. “It’s hard to put my finger on, but he started to forget simple little things. And once always passionate about his golf, he started not playing as well or not remembering where his ball was. In the end, he didn’t want to play anymore.”

At first, the couple put it down to age, but then when the couple were on holiday, John had an outburst towards Renee on the beach. “It was a shock and I started to have my suspicions that it was something else other than just age,” says Renee. The couple had been married for 54 happy years, had a daughter and two grandchildren.

After a number of trips to the doctor, it was confirmed that John had vascular dementia. “It was devastating, and we cried every day for the life we’d lost,” says Renee. As John’s condition deteriorated, he was unable to be left alone.

“Once, I was down the garden and he just walked out of the front door. I had to drive around looking for him,” she says. “It became harder to go out and things became quite isolating. I had to supervise him showering even. It was heartbreaking to see my once handsome, clever and independent husband like this.”

But towards the end of the year, she got put in touch with Better Understanding of Dementia in Sandwell (BUDS), a charity covering the borough of Sandwell in the West Midlands. “They literally became my lifeline,” says Renee. Twice a week, she was able to leave John at one of their sessions.

“He loved it, really looked forward to going,” she says. “The volunteers would make a real fuss of him, tell him a cuppa was waiting. Then he’d take part in singing and other activities. I could then go shopping or see friends, or even just come home and sit in peace for a few hours. For that time I could think about me, take a deep breath, knowing John was safe and happy.”

And that, says Alison Pugh, director of the charity, is the main aim. “We have venues all across Sandwell, where the people who come can take part in a variety of remote activities, from iPads to singing in a choir to arts and crafts, all things that can help slow down the dementia progress,” she says. “We give respite to the carers, who need to be looked after too. They can feel quite isolated. We also offer advice, awareness and give information to them.”

BUDS has been chosen as a TSB Local Charity Partner by the bank’s Cape Hill branch. Alison adds: “We rely solely on donations to keep this vital support going, so being charity of the year for TSB in Cape Hill has been amazing – they’ve raised so much vital money for us. Plus we’ve been able to raise awareness within the staff.”

Sadly, John passed away three weeks before his 81st birthday in July 2017. “I tell people though that my husband actually died two years before that,” says Renee. “Dementia is a cruel disease, but thanks to BUDS, they made that time so much easier. They saved me and still include me in things now. I can never tell them how grateful I am.”