The boy who left a tremendous legacy 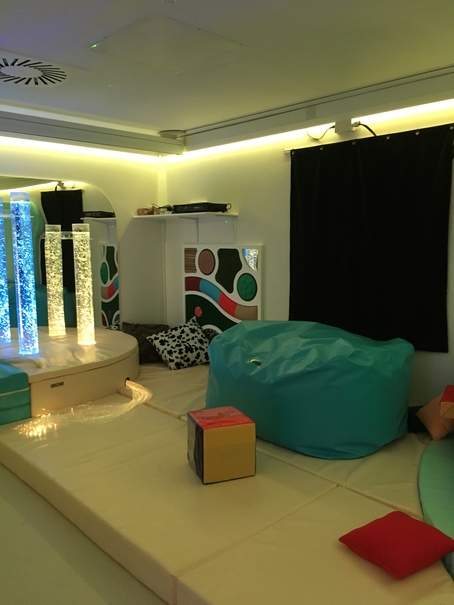 Fiona and John Devine opened £6.8m hospice to help others in honour of their son.

When Fiona and John Devine lost their eight-year-old son to a rare brain tumour, they were left utterly devastated. Yet they were desperate for his death not to be in vain and determined that Alexander’s legacy would live on.

“Alexander was such a kind, loving and brave boy. When he had the brain tumour, we quickly realised that there wasn’t much support for families like us in Maidenhead, Berkshire, somewhere we could go for respite,” said Fiona.

So once Alexander had passed away, Fiona, 48, sat at her dining room table and started coming up with ideas of how she could make a difference. “It’s been a long journey,” she smiles. “We didn’t have the contacts to go in all guns blazing. We had to build it up slowly. We started putting feelers out and realised there was a need for families like us to have extra support. In fact there were around 600 children in Berkshire alone that needed something.”

So she started fundraising and raising awareness, then eventually spoke to her local hospital and was able to provide an Alexander Devine nurse there, providing respite and end of life care for children with life-limiting conditions.

“But we still wanted to do more,” said Fiona, who has two other children, Caitlin, 15, and Harry, 14. “We dreamt of building a hospice but land in Berkshire was so expensive. Then to our delight, a local man gifted us six acres of land. We then just had to find the money to build it!”

So in 2015, they started the quest to raise £5 million to build the hospice. “In the end, the build cost £6.8million, but thanks to peoples’ generosity and commitment, we did it,” she says. And the Alexander Devine Hospice opened its doors in January this year.

“We have a creative learning zone, where there’s lots of glitter and mess,” she laughs. “A hydrotherapy pool, music room, sensory room and games room. The lads and dads love it in there.”

There are six bedrooms, all ensuite and two self-contained family flats, plus a bereavement suite. “Nine families can stay here at once. But we’re not just about end of life. Families come here to spend quality time together, making precious memories. We had dedicated play specialists, who’ll often talk to the siblings of the sick child. We’re here to help everybody.”

The hospice has been chosen as a TSB Local Charity Partner by the bank’s Maidenhead branch. “It makes such a difference to us, as we don’t get any government funding,” Fiona explains. “Their help means we can continue forward with our work. We also have a family support team that visit families in their home, and we’d like to expand that more.

“Alexander was my inspiration and I know that he would be so proud of the work we’re doing. He always wanted to help people, and we want to carry on doing that in his memory,” says Fiona.